Some Things Never Change (Like Promising We'll Get It) 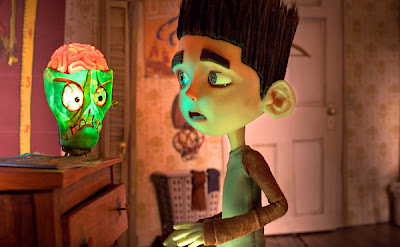 I get called crazy a lot, either directly or by implication. This is because I think about things people don't want to think about, or from an angle they hadn't considered, or I'm unashamed of doing both. 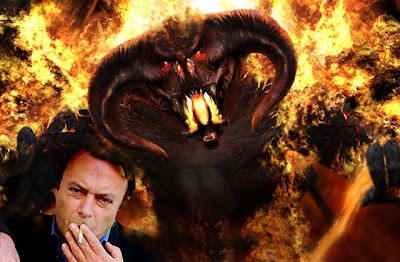 For instance, when I think of the Holocaust, I don't think about the end of World War II, where well-trod lamentations of the 6 million reside, but it's beginning - about how the cults built up, as cults are building up now, to take power over free people. I think of how the people of Europe stood by and did nothing - or cheered them on - just as people are doing today. 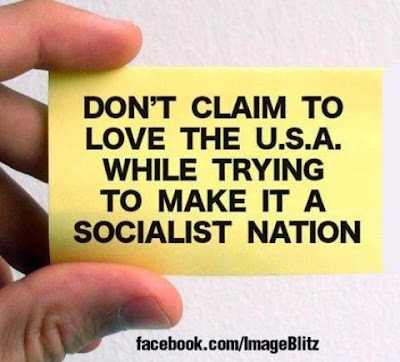 These are strange times. While many conservatives can see the Europeanization of America in certain spheres, they completely dismiss it in others (anything that doesn't include Obama) mainly because the implications are too troubling, starting with visualizing themselves, arms raised, along Hitler's rope line.


Today someone named "John" wrote this to me on the Althouse blog: 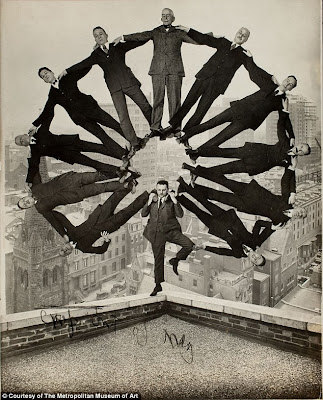 You know what underminds us more than the odd cult crack? Fascist twits like you who can't seem to get the concept that freedom means the freedom of other people to do things you don't like. 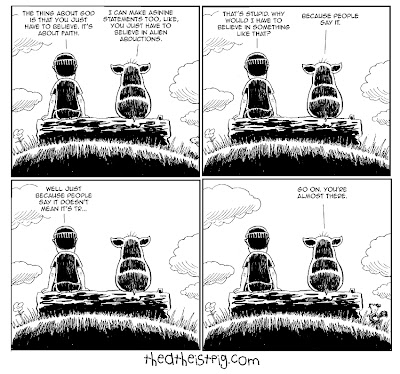 Such a bizarre thing to write - and to think. To talk of threats to our freedom - in the context of dismissing my concern about "the odd cult" - when A) a cult's entire existence is based on the mental slavery of others B) America has more cults than any nation on Earth, and C) the current Republican nominee's cult rakes in $7 billion a year, making it our largest and most powerful. 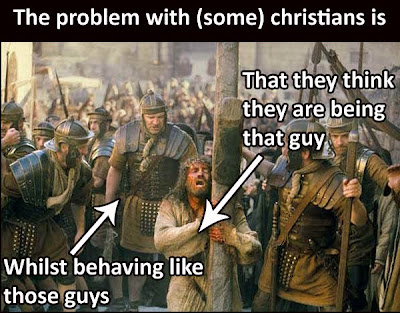 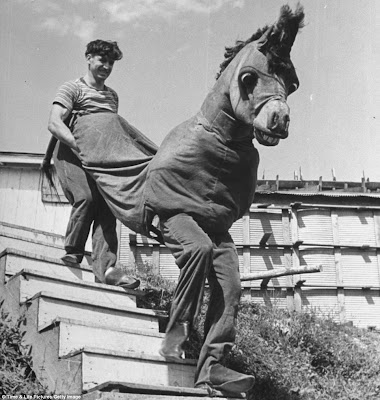 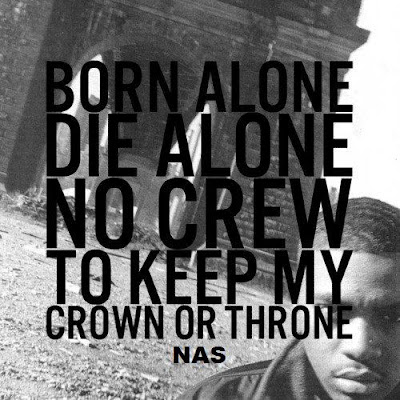 And just as I pointed out back then, I have no intention of doing any such thing,….