Everybody's Laughing At Us (Behind Our Backs,...) 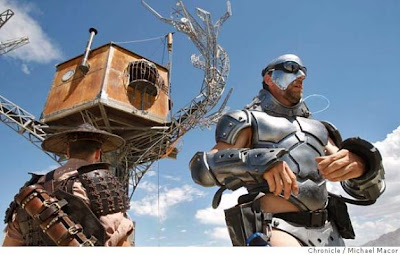 ‎One thing I definitely don't like to see in my country is cowardice. You know, "Land of the Free, Home of the Brave," and all that. We're supposed to have balls. 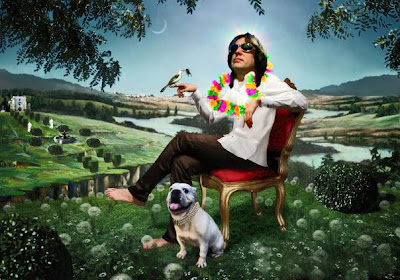 Yet what we're really engaged in, in this feminized era, is pretending to have balls. The real thing - even in print - is scary, or so I'm told. Why, I was recently called "a violent bully" for talking online, without so much as a single threat passing my keyboard.

The University of Michigan is now trying to claim hearing the childhood taunt "you're so gay" can somehow "cause stress, which can manifest in headaches and other health concerns" in an American (I'll wait until they talk to more than "114 gay, lesbian and bisexual students between the ages of 18 to 25 through an online survey" before I'll buy that idea, thanks.) These big pussies. 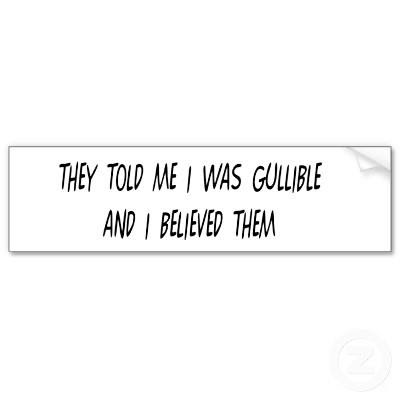 The Wall Street Journal's James Taranto has a great overview of the presidential nomination process this year and, when looked at objectively, I think it damns our culture as totally chickenshit - check out these lines:


Obama's journalistic supporters live in a bizarre alternate reality in which a politician's actual words mean nothing. When the president says something foolish and offensive, he didn't say that. Meanwhile every comment from a Republican can be translated, through a process of free association, to: "We don't like black people."

He is describing a complete and continual avoidance and/or denial of reality by a massive number of people - enough to be an actual phenomena. What warriors! Or try this:

Obama rose in 2008 as a symbol of racial aspirations--the black aspiration to be recognized as fully American and the white aspiration to redeem the sin of racism. That made it difficult to criticize him, much less to mock him. John McCain's campaign was hobbled by a fear of appearing racist, and Obama himself received a degree of deference that is excessive for any politician.

I don't think the words "hobbled by a fear" can be spun into an expression of strength, do you? Plus he lost - no. Here, one more:


Romney and the Republicans, however, have moved on. This was best exemplified by the nominee's birth-certificate quip, which we wrote about on Monday. Birtherism, once mortifying to mainstream conservatives and Republicans, is now just a joke, although the left continues to take it very seriously. 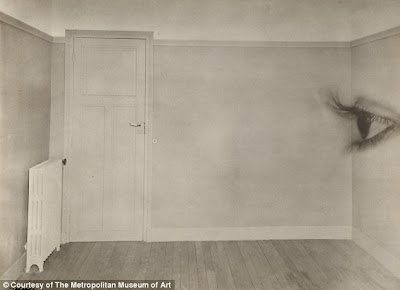 Gee, guys, while I'm glad you eventually got over it, "mortifying" is one of those shrink words I had to look up:

To cause to experience shame, humiliation, or wounded pride; humiliate. 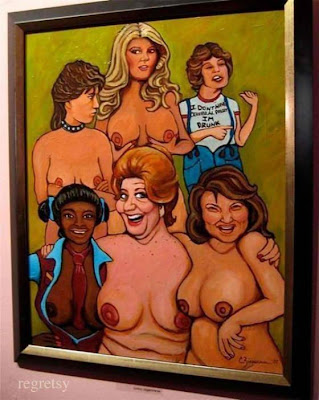 I started thinking of all this while reading about polygamy and Mormonism in this election. According to Erika Johnsen of Hot Air:


There was much speculating as to whether the Republican National Convention would shy away from using the “M” word and just generally avoid talking too much about religion, but I didn’t think that was the case at all. Quite the opposite, actually,…

She then gives us FIVE examples of this oh-so-obvious Republican bravery - but only one of the five actually mentions the word "Mormon." One that didn't is by Mike Huckabee, who The Wall Street Journal's Peggy Noonan explained "addressed the Mormon issue without ever saying 'the Mormon issue,'" because everyone knows never directly bringing up a subject is how you get to it's core, right? 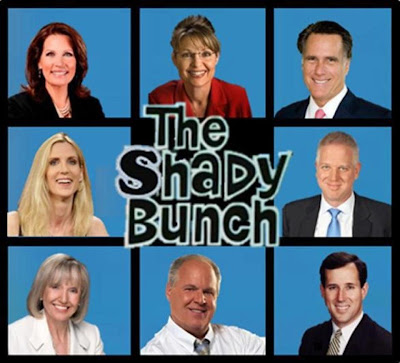