Stalin Killed Them - They Loved Him (What's Changed?)

I started watching a documentary on the Russian Revolution last night - don't ask why, I just did - and that led to the one above on Stalin, today. (O.K., I'm attempting to stop doing something I shouldn't - which has driven me to eating this crazy-sweet, multi-colored kid's candy - which has made me hyper with "big thoughts," fueling a need to know everything - so sue me,...) 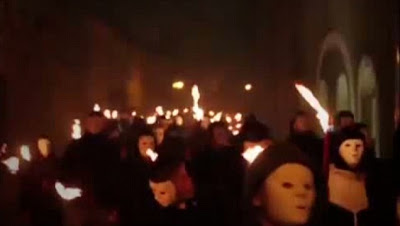 Anyway, I'm watching this thing, and it occurred to me that people - not just Russian people but all people - have been pretty much the same throughout history: 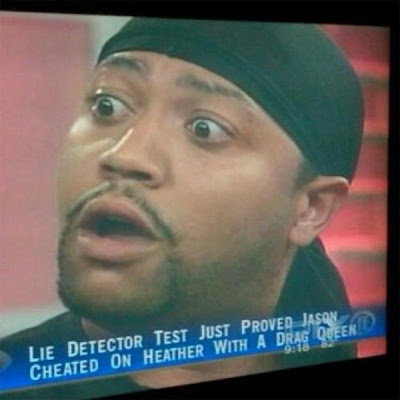 They get told things from the top, and "believe" them, and only decades later does the truth come out - which they could've investigated for themselves - or realized by refusing to "believe" things in the first place because, you know, there was mass murder, or something, going on all around them.


It woulda got my attention. 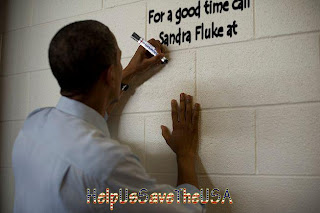 On the Left, they "believe" we have to re-elect Mr. Spend-It-All (AKA Mr. Spend-What-We-Don't-Have) or else we - that would be, specifically, black people - are going to end up "back in chains." 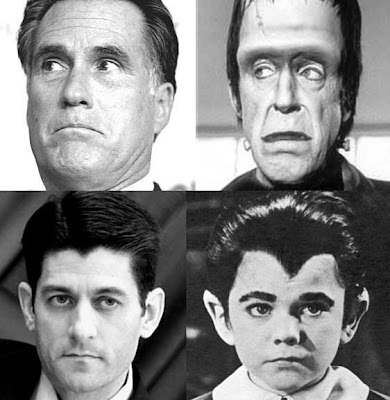 On the Right, it's "believed" two men with a weakness for cults are somehow going to set us free. 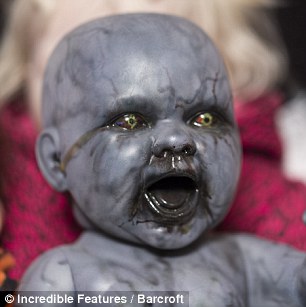 And no matter which way I look - like a scary child attempting to cross a busy intersection - their "followers" seem to be in love (or falling in love) with them, completely oblivious to the dangers. 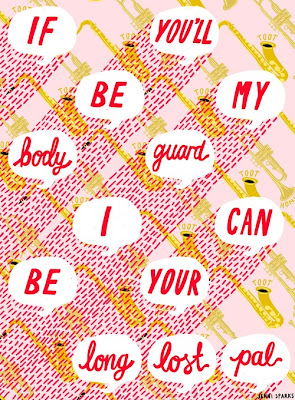 It's taking me a while - I've spread it over several nights because it's so achingly liberal - but I've also been watching "Selling God" (trailer above) which is really unfortunate for whoever left a flyer on my doorstep asking:


"Do you know that if you died today, you would go to Heaven?
If you could know for sure, would you do what the Bible says?" 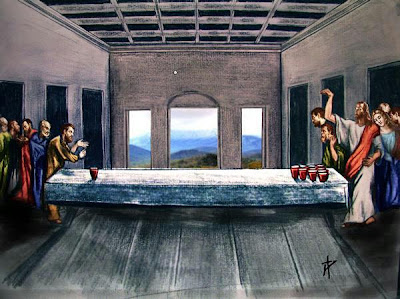 Of course, getting to Heaven would depend on me doing whatever the fine folks with the flyers say, and - since I'm already hyped-up on glow-in-the-dark sweets and Russian dictators - that would never sit with me. Plus, putting a probe on Mars has blown the "Heaven" concept, probably forever more.


Shit, speaking of my aversion to liberals, here's a troubling question:

Why is Jon Stewart more likable, now that the Republicans have ensured I can't vote? I'm seeing his clips and they no longer hold the revulsion they used to, and I think it's because - in a climate where everyone's determined not to tell the truth - listening to a fake newscaster is all that remains for me.


(There's something very Soviet Union-y about this whole set-up.)