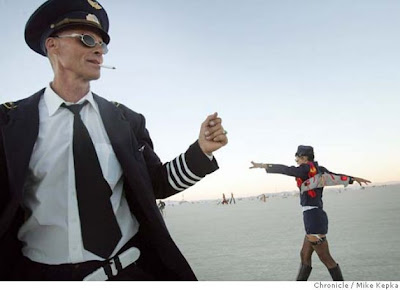 I just got a donation from MRKT and I really want to thank him after reading that "Half of Americans die with almost no money." I'll probably fall in that category, because I've lived with almost no family, and there's no greater guarantee of poverty than being alone, baby.

I was with a friend a few days ago, and he was whining because he had to possibly borrow money from his father - who is rich but they don't exactly get along - so I reminded him how lucky he was that he had someone to call. He understood, but still grumbled, because his dad is HARD.

I feel lucky, because occasionally - along with looking in the mirror and saying, "I'm good enough, and smart enough, and GODDAMMIT, YOU'RE ONE ORNERY SOMEBITCH!!" - you guys remind me it is so.