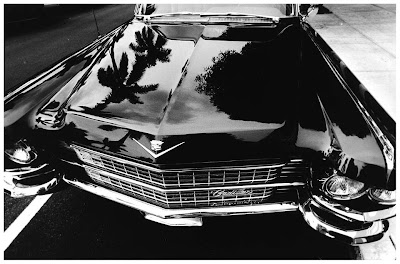 A nice surprise is delivered by Slate, in the form of some left-over notes from Hitchens' death bed. My favorite?


“If I convert it's because it's better that a believer dies than that an atheist does."

Hello! Another is "Brave? Hah! Save it for a fight you can't run away from." I've been there so many times it's funny to see it written out. Like, even though he was a war correspondent, Hitch was never actually in a real battle until cancer came-a-knockin'.

Whatever - life, and reading other's writings, are deceptive. I consider my marriage's breakdown a far more grueling ordeal than any physical battle I've ever been in - because it was emotional sabotage, from the inside, where anyone is vulnerable. (Kind of hard to protect the family jewels when the thief has your key,...seems like I cried for years.) Wild.


Still, weird trigger for musings on my own past crippling or not - and, of course, that to come - even fragmentary Hitch is better than none at all. A nice reward for waking up again.

Humph. Before the divorce, waking up was it's own reward. I used to bound out of bed.