What Do You Want To Be (When You Grow Up?) 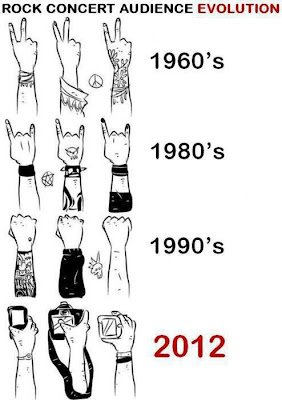 You know, I could easily take James Carville's 1992 admonition, "It's the economy, Stupid!" and just-as-easily reframe it, today, as a plea for understanding - to our gasping means of support: 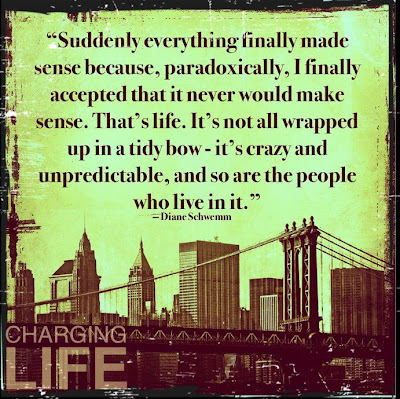 "It's the stupid, Economy!" 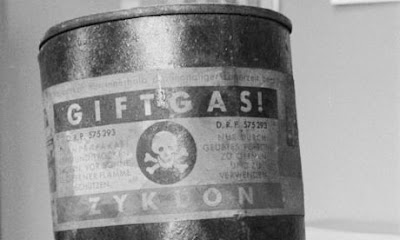 (You know, like on South Park, adding a "Please, forgive us!" or something for good measure,…) 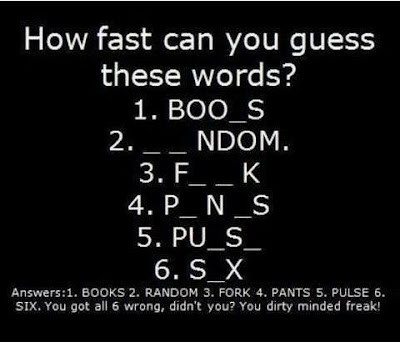 Don't get on my case about it, because I'm not the only one who's noticed it.


The fact is we've become a dumb people. Not as dumb as some others, but still, pretty dumb for Americans. 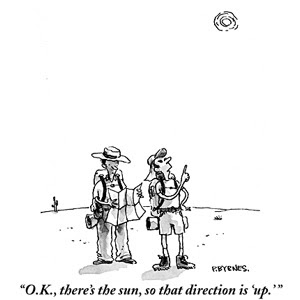 If you're looking for an answer to why we're so messed up these days, you might want to consider that any nation, once drilled and encouraged to "think outside the box," has already conceded it's incapable of doing so within the one it's built. 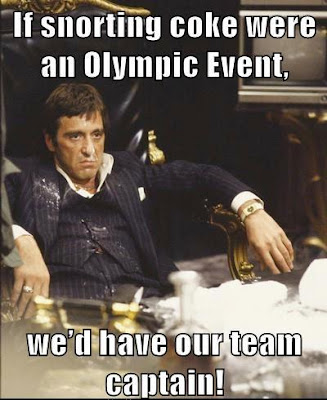 And thus, we have bestowed upon ourselves A NewAge Nation, flailing wildly to be "happy" without appreciating what that is or how it's truly attained.


We've thrown our money down a hole. 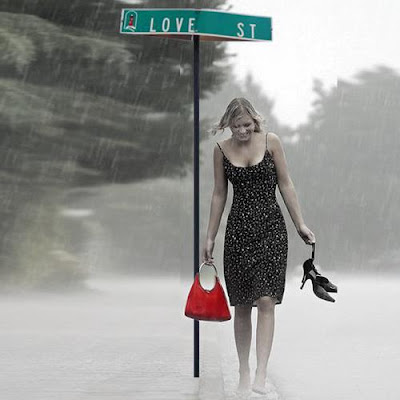 Through our incessant use of faux-spirituality, positive visualization, seminars, Self-help books, motivational speakers, and whatnot, the West has been lifted up through NewAge's "magical window," only to find itself being set right back down into an isolated cul de sac.


Where a(nother) gang is impatiently waiting. 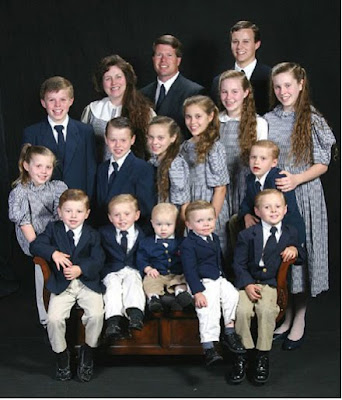 And they mean "business"...