Just What The Doctor Ordered (Wait,...) 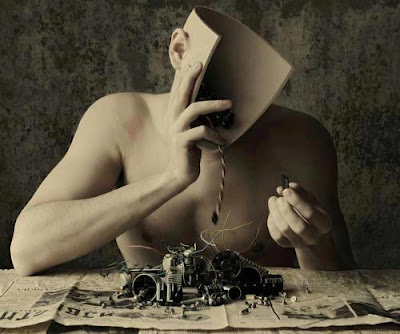 Ha! In order to get around regulations in England, homeopaths have come up with a hilarious new trick that deserves recognition:


If necessary we could revise the manufacturing method, the labelling of the bottles and kit box to present them as non-medicines and non-homeopathic and market them as 'confectionery'. Customers who have an interest in homeopathy would still know how to use them and would continue to purchase them despite limited labelling. There would of course be media repercussions and uncontrolled sources appearing and confusion among the public and MPs who would demand a full explanation for the change.

This is an option which our customers would support if it ensured a continuation of the supply of kits until they are fully licensed.

That's right - they'll call it candy! Is that brilliant or what? Oh, man, if anyone had told me when I was a kid, that such lying would be tolerated in adult society, I would've practiced. (I love how they say "this is an option which our customers would support," admitting the cultists have no qualms with lying either.) "Up" is "down," "black" is "white," "medicine" is "candy," these nutjobs will do anything - ANYTHING - to keep Water World going.

Anything, but wrestle with reality, that is. But then, that would stop the charade as well, so I guess they've got no choice after all. Weird how that works.


Anyway, some are calling it "the end of homeopathy in the UK." Let's hope so:

I, for one, have heard enough lies - here or overseas - to last a lifetime,...