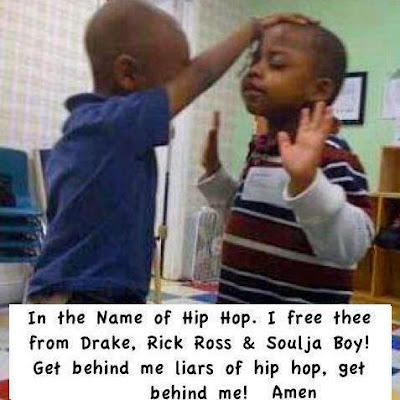 Hard to "believe," but I've finally found someone who says, "I have no complaint with people who in good-conscience say, 'I can’t vote for either one of these guys.'” It's radio host Bryan Fischer, "a staunch proponent of 'muscular Christianity,' former preacher and unremitting social conservative" (according to Salon.com) and Fischer also says: 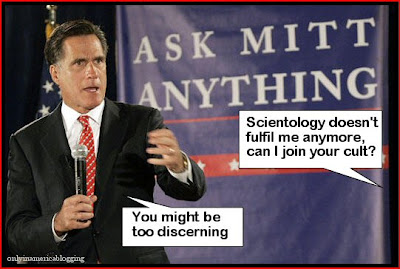 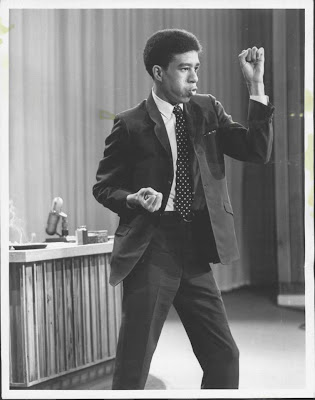 So, once again, this atheist finds himself agreeing more with a "staunch" Christian than even most of my fellow (for lack of a better term) "open-minded" conservatives, no matter where they land on the spectrum of left or right. 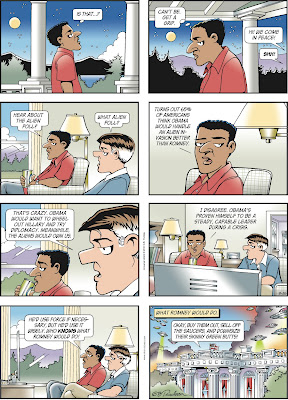 Figures. Unless you're caught up in the manic groupthink of an election - if you're the kind of person who doesn't push aside all other possible concerns for whatever your political goals are - naturally you're going to be more objective and reasonable. 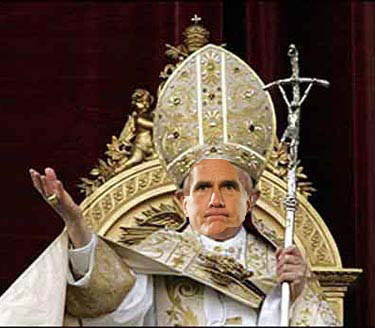 Of course we should be able to discuss Mormonism for what it is, instead of this Keep Quiet campaign that's going on - I have no ambition to participate in a lie, and I lose respect for those willing to do so, merely to win an election. As I've seen it, we were going to win anyway - which also appears to be Bryan Fischer's attitude - so why sully ourselves for it? 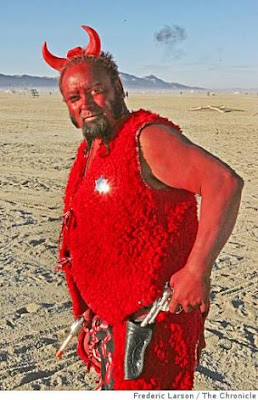 Oh yeah - because you were desperate. 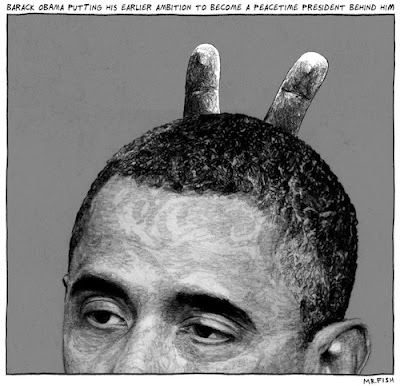 You fools. You willingly played yourselves, but GOOD: 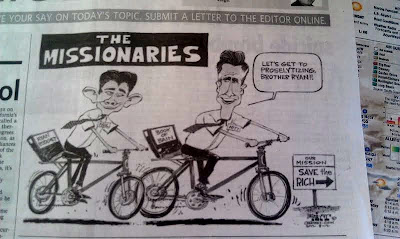 The Mormons should print "Pull my finger,…" on Republican ballots,...