When Mitt Romney Gets His Own Planet (Can We Visit?) 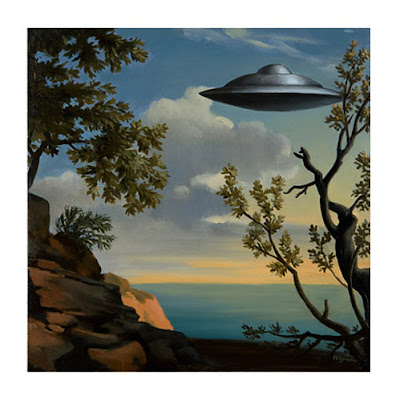 I keep insisting psychics should be busted - arrested - under fraud laws (Why else do we even have fraud laws?) but everyone else seems to think, even if it comes down to death, the gullible should be allowed to be stupid. Here are the words of a woman who sank into financial ruin from her addiction to them:


“I lived my life by what they told me and without it I felt completely lost and unable to function.

“I didn’t have anyone else I felt I could talk to and the psychics would listen to my problems and offer advice, visions into my future and contact from beyond the grave. I spent my days wondering what I’d find out on the next phone call and as soon as I hung up on one I was already thinking of new questions for the next.”

"Visions into my future and contact from beyond the grave." Whoo-boy. You KNOW you don't have any friends when not a single person in your social circle will tell you that's not possible.

What am I saying? I know from experience that, once they slip into La-La Land, these nutjobs violently push away anybody that argues for accepting reality (And if it's a woman, their girl and gay friends will assist them in it, as some misguided effort at Grrrl Power,...)

Still, that's the problem as I see it - that EVERYBODY isn't arguing for reality. The mark can only push away the rationalist because the con man's victims have other so-called "friends" who will go along with anything they say or do. To some people (the idiotically insecure) that's what trust consists of now, as twisted as that is.

When I consider all the havoc believers wreck, especially on others lives, it makes my blood boil. But just as bad are the people who go along - which is almost everybody. So what are we going to do? I know - unbelievable as it sounds:

Because, as far as I can tell, collectively leaping head-first off a cliff HAS to be a pretty reliable way - for some people - to finally come face-to-face with the truth,…