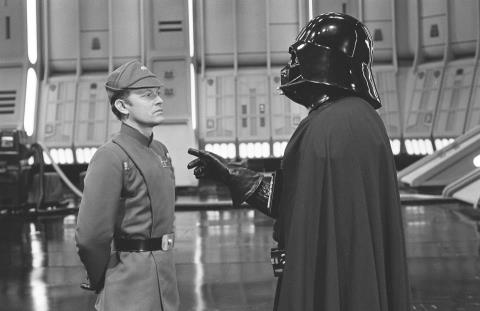 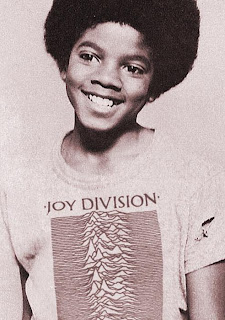 Oh please. That's almost as crazy as suggesting "Scientology gets a free pass, while 'news' outlets focus on Mormons," when news outlets - even those covering Mormons - are giving the entire issue of cultism a free pass:


Mormons are some of the nicest people—that’s the thing. You’re expecting to be uncomfortable, but people are so nice there. And we had mixed feelings about that, like, people can’t be this nice. There must be something else going on here.

That's Larry Wilmore, the “senior black correspondent” on The Daily Show, who came to Utah for TWO AND A HALF WEEKS and never really tried to get to the bottom of what that "something else going on" was. 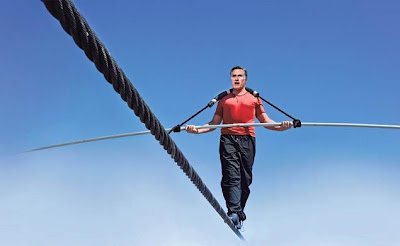 I know "Why Mormonism is not Christianity," but then, I know why it's not even a religion, too, and why "most Mormons understand why [Romney] keeps a distance from the church." It's simple, really:


For Mormons - worshiping a belief based on a con - keeping their story straight is HARD. 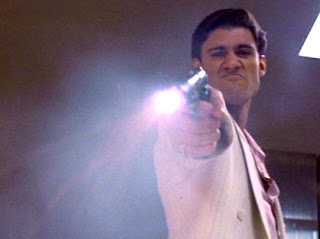 Here's a huge quote from Mormon Joanna Brooks' article, "Does Mormonism Encourage LDS People to Lie?" where she admits, half-heartedly, to the answer being "yes" - all bolds are mine: 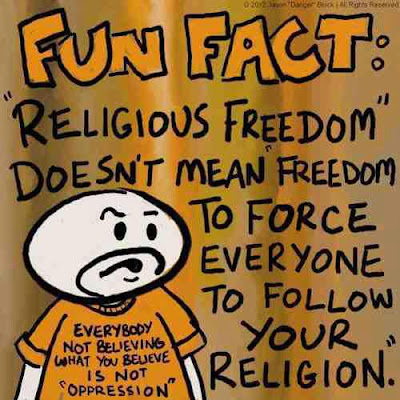 In some Mormon circles one does hear bitter accusations of “lying for the Lord,” and sometimes one does witness among Mormon people today the remnants of a deep-seated sense that telling a complete, straightforward story is not always good for LDS interests.

The most penetrating assessment of this Mormon cultural phenomenon comes from linguistic anthropologist Daymon Smith, who ties defensive communication mechanisms—telling outsiders one story in order to protect another version of the story for insiders—to Mormon polygamy and particularly to the decades in the late nineteenth century when federal prosecution of polygamy sent many Mormon men on the “underground.”

Double-speaking on polygamy continues. I myself wrestle with it whenever I’m obliged to talk about Mormon polygamy in public. Since 1890, LDS Church leaders and members have stated publicly and repeatedly that we do not practice polygamy, that the practice has officially ended. This is an earnest effort to distinguish contemporary members of the mainstream LDS Church from ultra-orthodox splinter groups of fundamentalist Mormons. And it is true that any Mormon who were to marry and cohabitate with a two living spouses today would be excommunicated.

But polygamy has not been eliminated from Mormon life.

The fact is that current Church policy does allow for a living man to be “sealed” (married for eternity) to more than one woman at a time. For example, a widower or divorced man who has elected to terminate his civil marriage but not his LDS temple marriage is permitted to marry another woman in an LDS temple with the assurance that both first and second marriages would be eternal. The same is not possible under current Church policies for living LDS women who have been widowed or civilly divorced.

This may seem like a technicality. But when combined with the fact that polygamy has never been renounced as a doctrinal principle by the Church and that it remains on the books in the Doctrine and Covenants, a book of LDS scripture, it fosters a belief among many mainstream LDS people that polygamous marriages will be a fact of the afterlife. Some mainstream Mormons dutifully anticipate polygamy in heaven. Others take an agnostic view. But many others quietly harbor feelings of grief, anger, and worry. I have experienced these feelings myself, and I hear them from other Mormons all the time. All the time Mormon men and women ask, “What kind of God would expect me to live in an eternal marriage that I would hate?” Not the God I believe in.

Polygamy remains a fact of mainstream Mormon thought and belief—whether as a doctrinal remnant or as a live article of faith, no one knows for sure. And the tensions created by the dissonance between the Church’s public denial of polygamy and the private continuance of the doctrine creates tensions that lead more than a few Mormons to leave the faith." 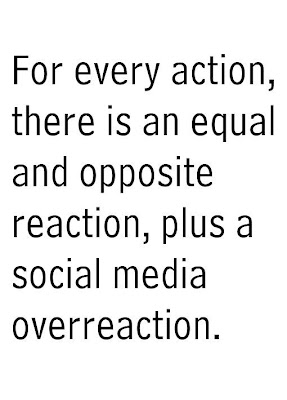 
Not only that but (I can hear Glenn Kill-The-Messenger Reynolds screaming "Bigotry!" now) that line between telling the truth and defending lies, at the expense of the truth-tellers, is being viciously enforced. 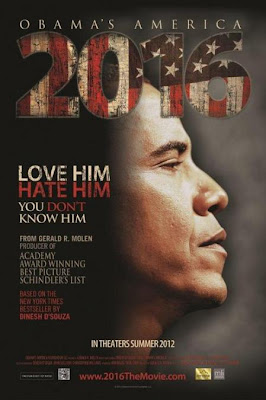 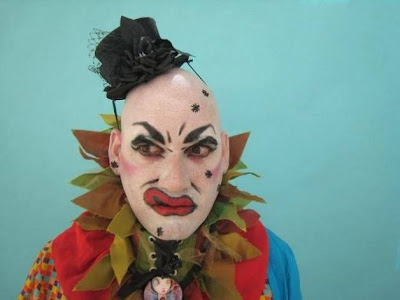 Is political journalism in this country great or what?