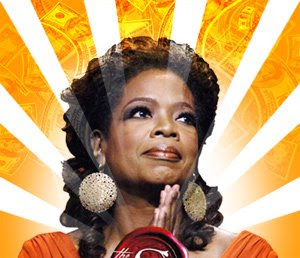 HEH: “Another memoir hoax, and once again, Oprah fell for it.” She’s a sucker for a good life story, true or not. 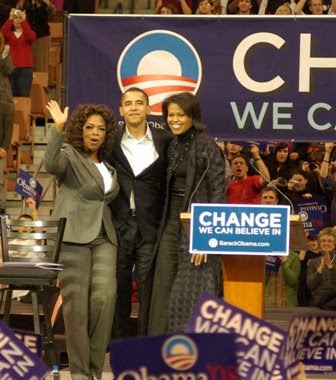 The Obama angle. You know, Oprah's gullibility is no joke. She's hugely influential. Skeptoid put her first on his list of "Ten Most Wanted: Celebrities Who Promote Harmful Pseudoscience." 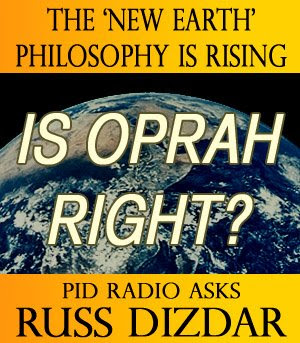 To her estimated total audience of 100 million, many of whom uncritically accept every word the world's wealthiest woman says, she promotes the paranormal, psychic powers, new age spiritualism, conspiracy theories, quack celebrity diets, past life regression, angels, ghosts, alternative therapies like acupuncture and homeopathy, anti-vaccination, detoxification, vitamin megadosing, and virtually everything that will distract a human being from making useful progress and informed decisions in life. Although much of what she promotes is not directly harmful, she offers no distinction between the two, leaving the gullible public increasingly and incrementally injured with virtually every episode. 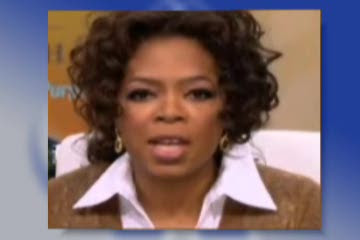 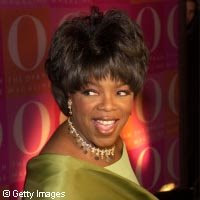 At some point, the real hoax is Oprah herself.

-- Ann Althouse, finally giving (a little) voice to TMR's topics, over at Althouse.

My regulars should go over and speak up. Maybe, being a rational woman, Ann Althouse might listen,....