Oh: It's Not Wrong if Obama Doesn't Do It 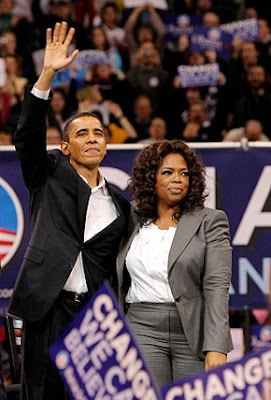 "While much of the scandalous conduct which is now making headlines preceded Obama’s election, not all of it did. And he doesn’t seem terribly moved to do much about it now that it has come to light."

-- Jennifer Rubin, on the "political cesspools" that have emerged since Oprah got "The One" elected, which Rubin lists for Pajamas Media.