Seven Christian students in Quebec have been handed suspensions in the last few days – and could face expulsions – for refusing to participate in a new mandatory Ethics and Religious Culture course that, according to a critic, is a "superficial mishmash of trendy theoretical platitudes' with the goal of convincing children that 'all religions – including pagan animism and cults – are equally 'true.'"

Canada's National Post has reported on the developing confrontation between educators who have ordered students to take the course and students and their parents who object to what they see as a virtual indoctrination into a social and moral relativism.

While seven students already have been targeted for punishment, hundreds more are demanding to be relieved of the obligation to attend the classes, and several parents have begun legal actions,...

In 2005, a change in the law eliminated a family's right to choose among ''Catholic,'' ''Protestant'' or ''moral'' instruction in classrooms, a change that took effect last summer. 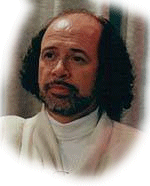 Quebec Education Department spokeswoman Stephanie Tremblay told the newspaper school boards have gotten more than 1,400 requests from parents for their children to be exempted from the instruction, which emphasizes feminism over Christianity, and suggests Raelians are centuries ahead of other beliefs.

She also confirmed school boards have rejected every request for an exemption. 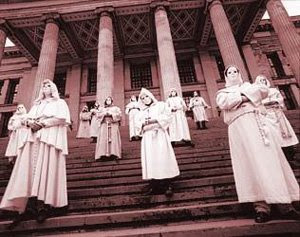 She explained it is not "religious instruction."

...In the National Post, columnist Barbara Kay took school officials to task for teaching what she described as 'a chilling intrusion into what all democratically inspired charters of rights designate as a parental realm of authority.' 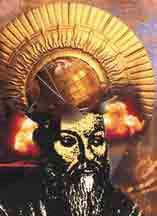 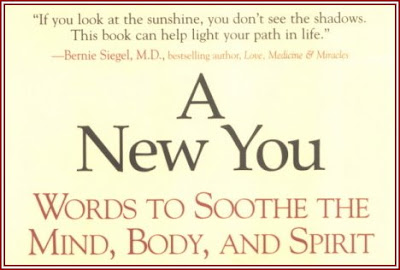 "The program is predicated on the worst worst possible educational model for young children: the philosopher Hegel's 'pedagogy of conflict.' As one of the founders of the ECR course put it, students 'must learn to shake up a too-solid identity' and experience 'divergence and dissonance'…

"The curriculum is strewn with politically correct material that openly subverts Judeo-Christian values. In many of the manuals, ideology and religion are conflated. Social engineering is revealed as the heart of the ECR program; in the most recently published activity book, for example, Christianity is given 12 pages, feminism gets 27 pages...."

She continued, "Paganism and cults are offered equal status with Christianity. Witches 'are women like any other in daily life;' 'Technologically [the Raelians] are 25,000 years in advance of us.' And considering that of the 80,000 ethnic aboriginals in Quebec only 700 self-identify with aboriginal spirituality (the vast majority of ethnic aboriginals are Christian), aboriginal spirituality (falsely equated with environmentalism) is accorded hugely disproportionate space and reverence." 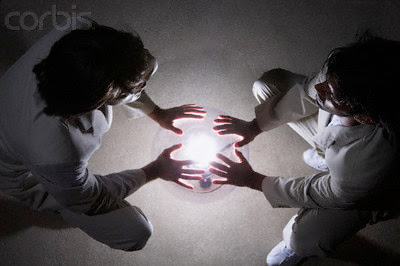 ...Now the school has started its own court challenge. Principal Paul Donovan told the Post the mandates require relativism.

"What it essentially says is that religion is just, 'You like tomato soup and I like pea soup, so don't be all offended because someone likes tomato soup. It's really just a matter of preference,'" he told the Post. "Religion could be Wiccan or Raelian or any of the new movements or atheism or agnosticism." 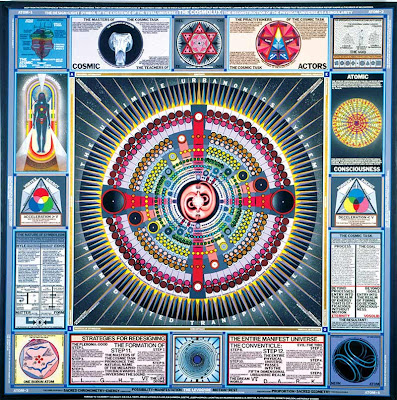 "We can't do this to children. It will only confuse them," he said. "Religion isn't a Chinese buffet. You can't just pick one and then another however you want." 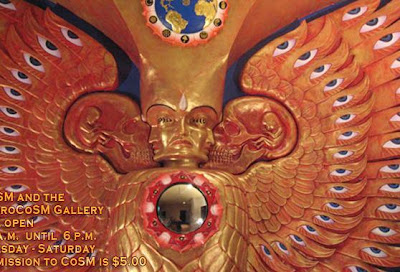 Kay cited the course's "gloss" of the Golden Rule:

"Christianity's 'Do unto others as you would have them do unto you,' Judaism's 'Love thy neighbour as thyself ' and Islam's 'None of you is really a believer if he does not wish for his brother what he wishes for himself.' All are posited in the ERC text as the same acknowledgement of the common humanity of all God's children," she wrote. 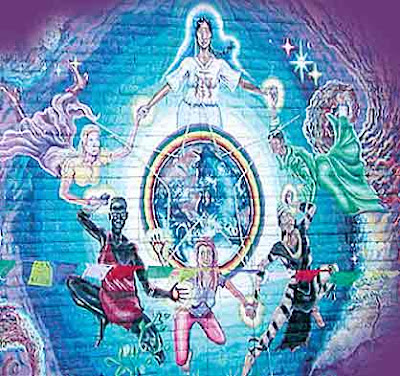 "But in fact, there is a deep interpretive chasm between Christianity's 'others' and Judaism's 'neighbour' – both of which refer to all people – and Islam's 'brother,' which refers only to fellow Muslims. Here is 'divergence and dissonance' truly worthy of 'le questionnement.' But encouraging real critical thinking is precisely what the ERC course employs duplicity to avoid," she wrote.

"Big Up" to David Hollander for this one: good looking out!