What Do These People Have In Common? They're All In Stupid NewAge Cults, Worshiping Quackery - And Killers - While Also Promoting Very Bad Art 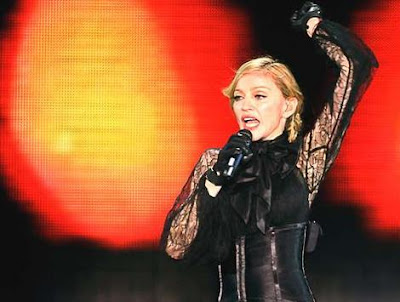 From Madonna’s quest to “neutralise radiation” to Tom Cruise’s dismissals of psychiatry, celebrities are seldom shy about expressing their views on health and science – even when they appear not to know what they are talking about. 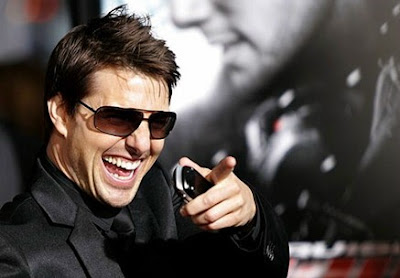 A roll call of public figures such as Cruise and Delia Smith have offered bogus advice or “quackery” this year, according to scientists and doctors. The charity Sense About Science is concerned that celebrities mislead the public when they endorse theories, diets or health products while misrepresenting the science involved. 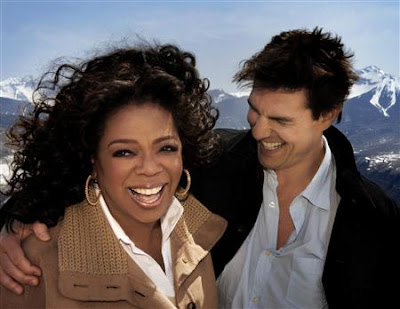 Some – such as Oprah Winfrey and Kate Moss – espouse “detox” regimes, while others, such as Sharon and Kelly Osbourne, believe (mistakenly) that the Pill can cause cancer. 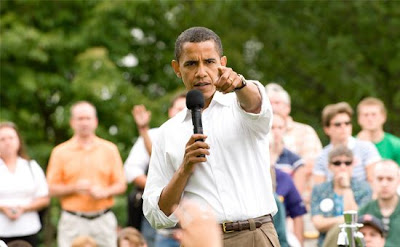 Nor are politicians exempt from lending credence to health myths. The US President-elect is among several American public figures who continue to suggest that the MMR vaccination is a potential cause of autism, despite an overwhelming weight of scientific evidence to the contrary. 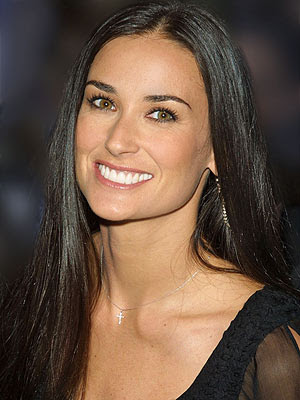 ...Demi Moore, the actress, surprises the experts with her use of “highly trained medical leeches” to “detoxify” her blood. 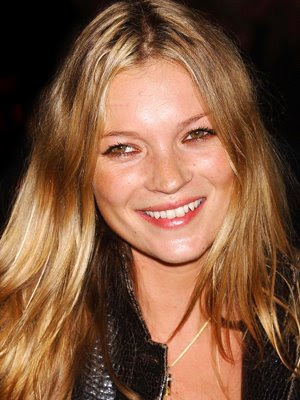 Kate Moss, the model, is reported to be on a strict “detox” diet of fruit and vegetables at a health spa in Thailand. But nutritionists note that such regimes exclude important food groups such as protein. 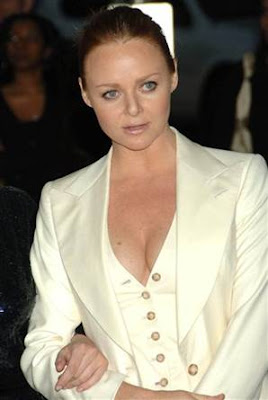 Moss’s friend Stella McCartney, the designer, was criticised last year for saying that a chemical found in skin creams was also found in antifreeze. Gary Moss, a pharmacologist, said that the chemical, propylene glycol, was versatile and its use in cosmetics was not “scary”, as claimed. 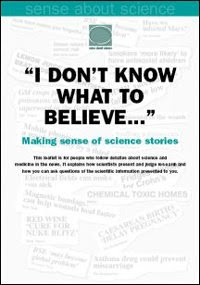 ...The Sense About Science initiative is an update of a leaflet encouraging celebrities to avoid making claims until they have checked the facts. While there has been “considerable improvement” in the way British celebrities approach medicine, the charity says its files are still too full of pseudo-scientific claims. “We don’t expect people to know everything about science; the problem comes when they don’t consider checking it or asking questions.”

-- David Rose, showing one can be rich and famous and still be a NewAge idiot with no concern for the good of the nation or the world - or even The Times Online.