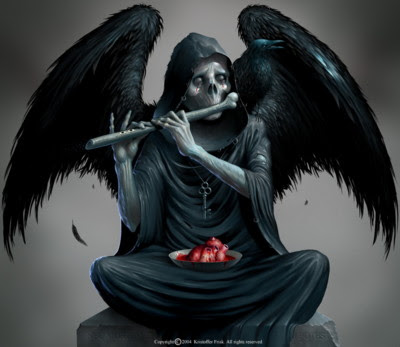 "He knew the truth and it ate him up."

-- Jutta Rosenblat, speaking of her husband, Sam Rosenblat, who - on his death bed - refused to speak to his brother, Herman Rosenblat, for spreading the Oprah-promoted lie of "Angel at the Fence" (which also disgusts Herman's kids) according to The New York Post.