Your Honor, I'm The Craziest Loon To Ever Walk Into A Courtroom - And I've Also Got A Case!!!

In 1988, noted immunologist Jacques Benveniste got bored with ''the respect of his peers'' and ''scientific credibility'' things and published a paper claiming that water retains the memory of useful medicines that had been dissolved in it, even when so diluted that none of the original medicine remained. This line of reasoning is vaguely reminiscent of homeopathologists, aka 'those people who don't wash and sell the very expensive water.' It appeared in Nature, whose Editors apparently only read as far as his name before hitting the print button.

Benveniste also claimed that this information could be digitized and transmitted by telephone. Let us restate that: He claimed that you could turn a glass of water into useful medicine by calling it on the phone. 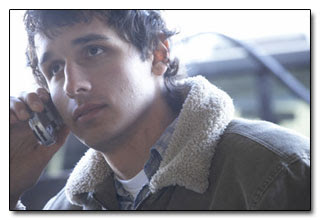 Not surprisingly, some scientists had a bit of a problem with this. And by ''some'' we mean ''all,'' including Nobel Prize winners in physics and medicine Georges Charpak and Francois Jacob. When they pointed out that his claims were a bunch of horseshit (probably in a much more cultured turn of phrase) Benveniste sued them for libel. Despite the fact that every single experiment to replicate his Jesus-like transmogrification of water either failed or were rigged.

Luckily, Mr Benveniste's case was thrown out of court because he filed the wrong type of lawsuit (which we like to interpret as the judge reading the claim and responding, "Oh, no, you need to file this in Pretend Court. We're a real court, we work with science and humans. Have a good one."). 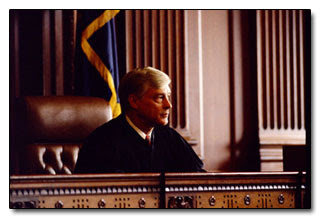 What a Victory Would Imply:

That the universal cure to all your ills already dispenses from your tap (since the sea has, at one point or another, dissolved everything). Any illnesses you may think you're suffering are merely figments of your imagination, and the cure is just a phone call away.

-- Luke McKinney, with his wacky list of "7 (Stupid) People Who Sued the Scientific Method" - our boy, Jacques, is #4 - on Cracked.com.