Ouch!!! That's Gotta Hurt (Even If You're An Evil Foreign Hypocrite Without The Capacity To Feel) 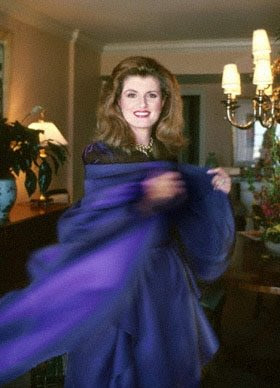 Sure, one of these philosophies spurred the murder and misery of hundreds of millions worldwide; the other promotes liberty, innovation and welcomes foreigners to lounge around in expansive mansions paid for by their former oil baron husbands."

-- David Harsanyi, delivering a perfect round-house, right-to-the-kisser (before he goes on to dowse the "Greek Goddess" with water) which ain't a nice thing to do, but - hey - the Obama Cult's own Wicked Witch of the West wanted to play with the Big Boys, and that calls for Real Clear Politics.