Cultists Will Lie To You? Ain't That Peculiar? 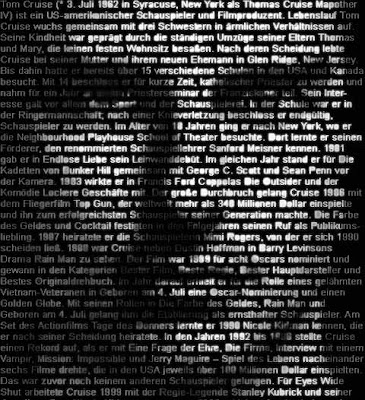 "Personally, I find this need to explain Germany away very peculiar. Obviously, when it comes to the Holocaust, it is important to understand the perpetrators, and the fact that they were human. But when you start approaching this gradation of evil, it becomes morally dangerous."

-- Trudy Gold, chief executive of the London Jewish Cultural Centre and senior lecturer in Jewish history, on the "simplification of moral complexities" in the latest spate of Nazi-identifying films - which can reduce the viewer, as Milton said, to being "of the Devil's party without knowing it” - or so thinks The Times Online. 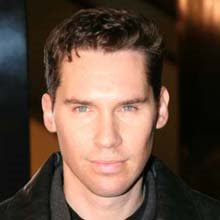 -- Brian Singer, director of Tom Cruise's new Nazi-identifying movie, "Valkyrie," and a fellow Scientologist AKA someone with a keen interest in softening the public up, mentally, on what to "believe" cultism will do and Scientology has done - especially the anti-Scientology German public and government - some of whom, it is likely, reads a german version of The Times Online.