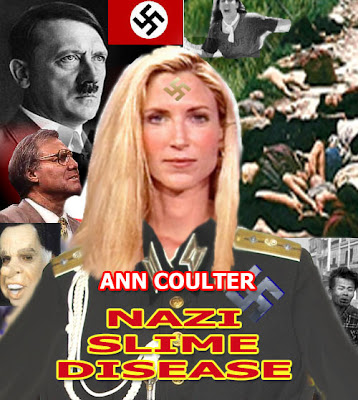 "It amazed me when I looked around and saw the reaction of all these people who considered themselves open-minded… They all thought the exact same way and I wanted to tell them 'you’re not open-minded, you’re progressive and there’s a difference'. The same people would assume that every single conservative point of view was wrong and evil. I’m not a conservative by any means, but I see value in discourse and actually listening to the other side, whether they’re wrong or right. But they wouldn’t listen at all. They were as intolerant as the people they hated.

That contradiction just really irritated me, and it really stuck with me and I guess inspired some of the anger that comes out in my blog and book."

-- Christian Lander, on "people who are doing things that appear to be beneficial to the world but are essentially just being used as status symbols" and why he created "Stuff White People Like" (he noticed the Left's hypocrisy after Ann Coulter visited his college) on Spiked!

"...Behind their often conceited struggle for uniqueness there is, paradoxically, a desire to conform. These two desires are not easily united, and the impossible pursuit of being an individual while at the same time fitting in leads to a particularly angsty, narcissistic, snobby, duplicitous and guilt-ridden personality type."