The Stupid Won't Believe This (Naturally) 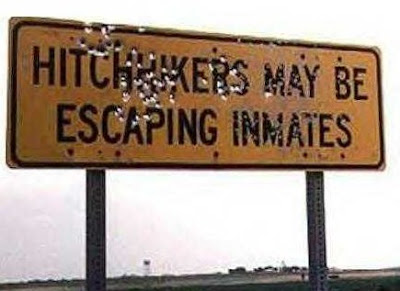 "Just last night in my local supermarket a woman became so hysterical about a hair she’d found on the outside of a packet of bacon that she called the police. Had I been armed, I’m fairly sure I’d have shot her in the back of the head. Certainly, I thought quite seriously about clubbing her to death with my shopping basket. 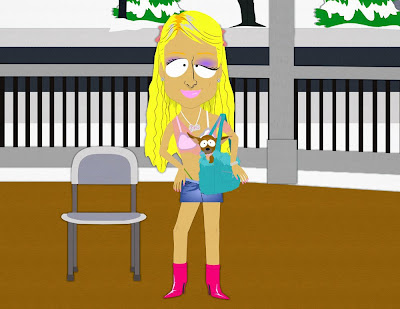 And this is just the tip of the iceberg. In the West Country a woman called for an ambulance because her television remote control was out of reach. Then there was the young man who reckoned he needed emergency care because he’d sniffed some deodorant by accident. And on the very day the ambulance service made its announcement, it had a call from a 22-year-old woman who’d squeezed a blackhead and it wouldn’t stop bleeding. 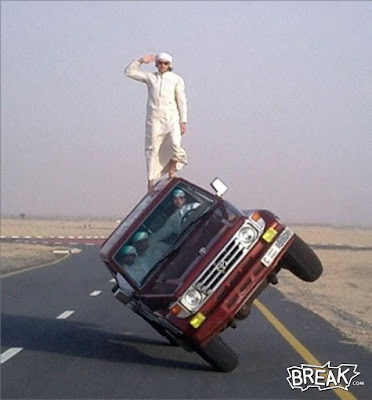 One pensioner told an ambulance crew she’d summoned to wait for 40 minutes because she was baking a cake. The crew gave her a stern warning about wasting their time and left, but the warning plainly wasn’t physical enough because exactly 40 minutes later the daft old bat told a second crew that her cake had risen nicely and she was ready to go to hospital. 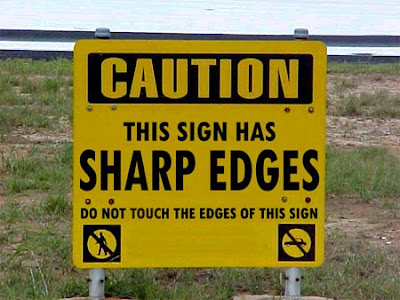 The stories are endless. The people with shampoo in their eyes. The people who think they’ve caught a virus from their computer. The people whose brains are so tiny and so ineffectual that they cannot determine what is a nuisance and what is an amputation. 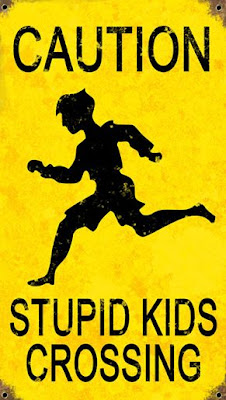 From an early age, I’ve told my children that they may come rushing into the house wailing only if they can actually see bone poking out of their skin but, plainly, other parents are not so wise. Even when their child has nothing but a minor flesh wound, they mollycoddle it so that they end up rearing a pathetic imbecile. 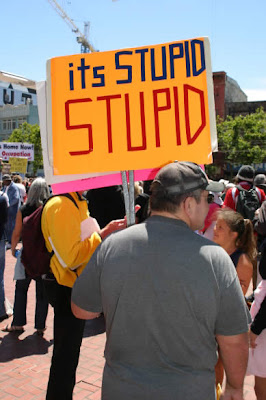 So, now that we have uncovered the problem, we must decide what to do."

-- Jeremy Clarkson, discovering - as this blog has made clear - people in the NewAge are "stupid", on The Times Online.