Oh: It's Not Wrong if The Science Is Wrong 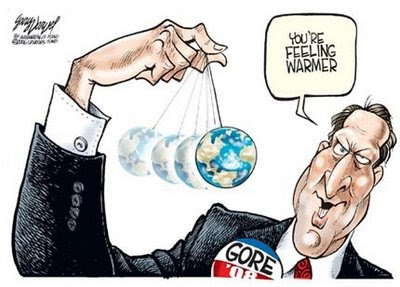 "We are,...seeing science by political fiat — which is to say, science that is prostituted to the powermongers. It is a direct descendant of Hitler’s denunciation of Einstein’s Relativity Theory as 'Jewish science,' and Stalin’s heady fantasy that he could force Soviet crops to grow bigger, dazzled by his favorite agronomical 'scientist' Trofim Lysenko. Commanding the weather to change is not much different from those totalitarian fantasies. Barack Obama has already told us that his mere election will slow the 'rising of the oceans.' 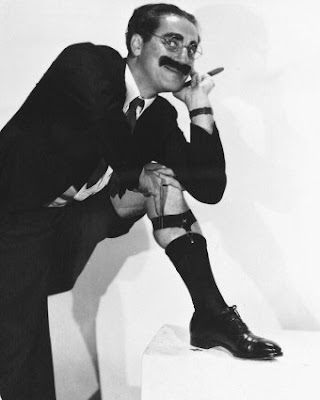 This is not joke. It’s actually Groucho Marxism:

'Politics is the art of looking for trouble, finding it everywhere, diagnosing it incorrectly, and applying the wrong remedies.'

So where’s the laugh line? 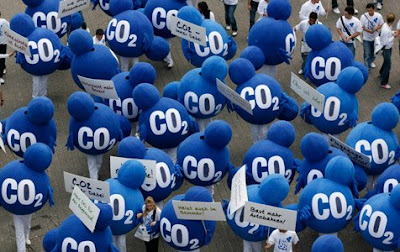 The world’s Green politicians are gathering in Poznan, Poland, to split the loot through a new Kyoto II Treaty. They blame the failure of the last Kyoto Accords on the United States, and now that America has seen the light by electing Obama, by golly, they are going to collect but good. Sugar plum fairies? How about power and riches through a worldwide carbon trading scheme? How about a centralized international planning bureaucracy for all the smokestack industries in the world (except in China and India, which have wisely exempted themselves). How about selling Papal indulgences to make all the dirty sinners living off coal and cars and cow meat beg for forgiveness for their transgressions against Mother Gaia?"

-- James Lewis, scientist, sounding a lot like that "crank" at TMR (Nazis? NewAge? Delusional thinking? Pseudoscience?) but while writing for the much-more-well-respected Pajamas Media.