Oh: It's Not Wrong If A Psychic Does It, II 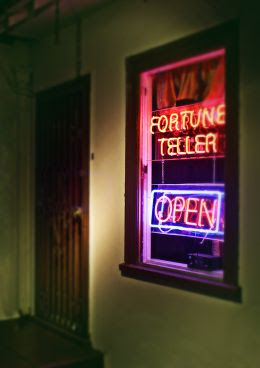 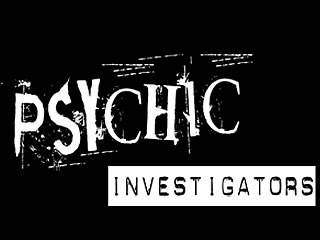 It looks like reports about Janet Adams, who ran San Mateo's Psychic and Crystal Vision shop, have brought others forward to say "Karma kicks you in the butt." (Really, that's what they're saying.) According to this latest San Jose Mercury News report, Dianna Czellecz says Adams got her for $1,000 and: 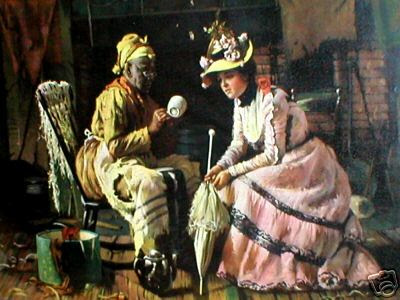 "None of Adams' predictions came true, and a candle she gave Czellecz to ward off evil spirits turned out to be a Glade strawberries and cream air freshener."

Yes, you know I love that! Say the word "psychic" and what TMR hears is "Class - all the way!" 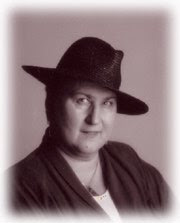 And, speaking of San Francisco's South Bay - and "class" - is anybody looking into the "work" of Doti Boon ("The California Psychic") down there? 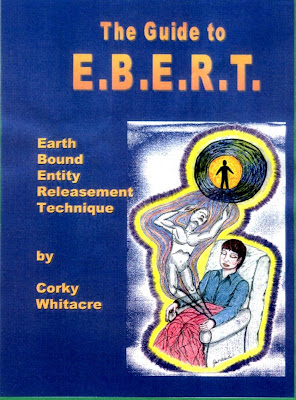 I'm just askin' because she and Corky Whitacre (great "scam name") have got that whole "Center For Creative Living" scam going on down there, and - as I found out the hard way - "Psychic readings with Doti are always very interesting!" 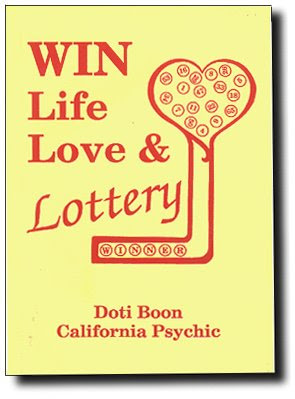 I wonder if Doti knows - since she told my ex-wife, Karine Brunck, she had "special powers" and to hook up with that Quack, Robert Wohlfahrt - that those two went on to kill three people? She must know: she's psychic! 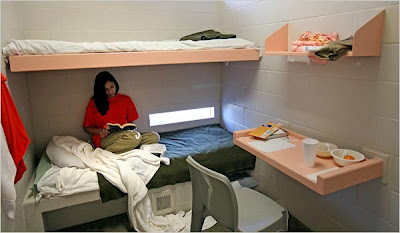 Anyway, the beautiful Janet Adams (they're all beautiful) is now in San Mateo County jail on $500,000 bail, after already having "served two years for two felony convictions in 2004, and those cases involved swindling."

And, I bet you, she's another "psychic" who never saw prison time coming. But she will now,...