Stop Monkeying Around (With Human Nature) 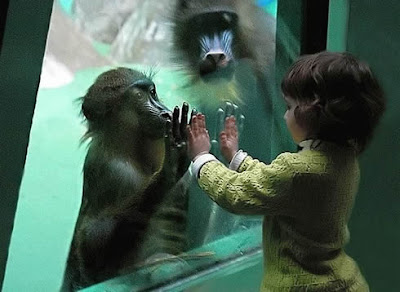 "Reveries about human perfection do not exist solely in the enthusiastic systems confected by Karl Marx, or in the REM sleep of Hugo Chávez, or through the utopian certainties of millenarians. There has been a persistent belief through countless societies that life is better, much better, somewhere else. In some yet-unfound reality there is an expression of our best natures -- our loving, peaceful, lyrically fair human core. 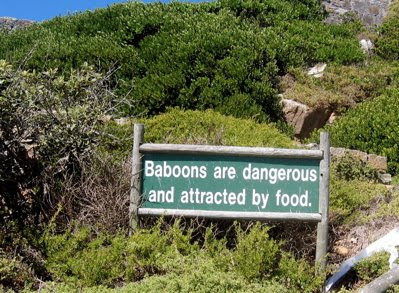 Anthropologists have been at the center of this quest, its practitioners sailing off to find that elusive core of perfection everywhere else corrupted by civilization. In the 1920s, Margaret Mead found it in Samoa, where the people, she said, enjoyed untroubled lives. Adolescents in particular were not bothered by the sexual hang-ups that plague our repressive society. Decades later an Australian researcher, Derek Freeman, retraced her work and successfully challenged its validity. Still, Mead's work and that of others reinforced the notion that our way of life was artificial, inauthentic, just plain wrong. 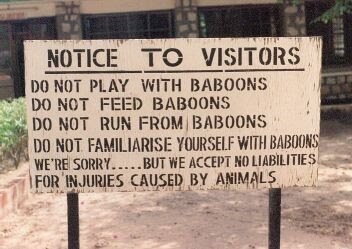 Enter primatology, which provided yet more questions about essential hominid nature -- and from which species we could, perhaps, derive guidance about our inner core. First studied in the wild were the baboons, which turned out to have harsh power politics and sexual inequity. Then Jane Goodall brought back heartwarming film of African chimps who were loving, loyal, fine mothers, with none of the militarism of the big bad baboons. But her subjects were well fed, and didn't need to scratch for a living in their traditional way. Later it became clear that chimps in fact formed hunting posses. They tore baby baboons they captured limb from limb, and seemed to enjoy it."

-- Lionel Tiger, on the silliness of pacifism as a human desire, in The Los Angeles Times.