Cruel To Be Kind (You Know You Want It, Baby!) 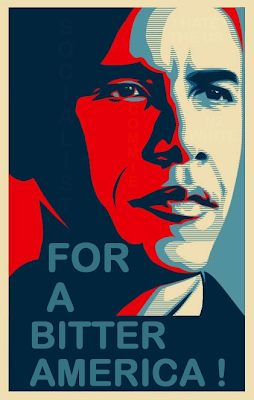 "...Left to our own devices, we tend to make bad, uninformed choices,...authors, Richard H Thaler and Cass R Sunstein — experts in what is known as ‘behavioural economics’ — suggest the solution lies in establishing a ‘default option’: presumed consent.

...All of this is pure misanthropy. Thaler and Sunstein generously concede that ‘humans are not exactly lemmings’, but add that we are ‘easily influenced by the statements and deeds of others’. In this Frankenstein-like process, they argue, we normally act due to our ‘automative response’ to many situations in an unconscious manner, before we apparently realise we’re doing it. So the ‘trick’ is to recognise how people are able unconsciously to recognise and respond to the many hidden clues, stimuli and social norms present in the world around us, and ultimately can have a positive effect on our behaviour. The clue for any government, or anyone else wishing to influence human behaviour, is therefore is to create the necessary conditions so as to ‘nudge’ us in the right direction in the choices we make."

-- Martyn Perks, reviewing what sounds like the ultimate cult how-to manual, "Nudge: Improving Decisions About Health, Wealth, and Happiness" (which "has many fans across the political spectrum, including the US president-elect, Barack Obama") on Sp!ked.