Talk Of "Spirituality" Can Get Old Pretty Fast 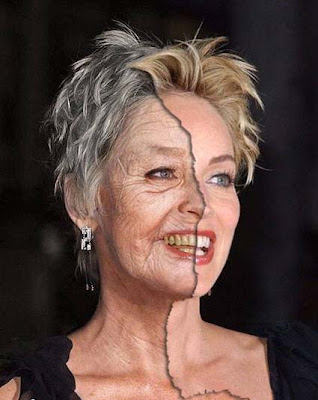 "The default position when deciding between two hypotheses is to [initially] accept the one that introduces the least amount of variables.  In the  mind-brain debate, it is clear that the spiritual basis for a mind relies on many unproven and arbitrary variables. In the spiritual basis, you have to introduce the idea of spirit. Then you have to bring in the idea of how the brain communicates with this spirit. On the other side, the only variable that has to brought in is the brain itself, and I am pretty sure it exists.”

-- Bort901, using just his big ol' brain - to kick some serious butt - as a fighter for the Space City Skeptics.