Beauty And Love: "It Hurts, It Hurts,...It Really Hurts" 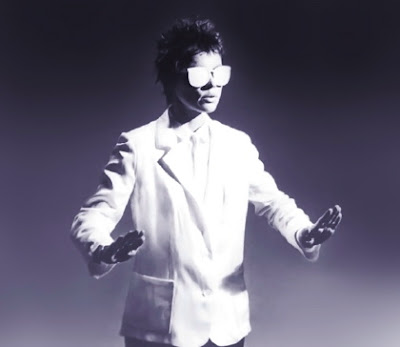 Ann Althouse wrote a beautifully brain-dead piece yesterday, that ended with a little speech about how being a woman drives her, and other "sensible people," into being deliberately blind (how many times I've repeated myself in that one sentence can be debated) and claims this self-imposed cluelessness gives them/her a truly massive level of political perspective - check her out: 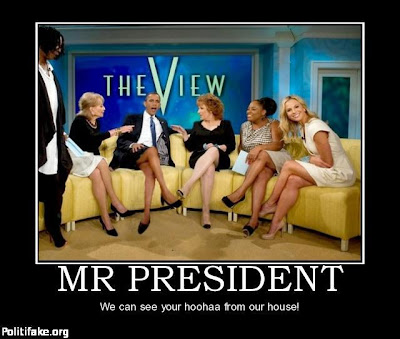 I am one of the many people — sensible people, many of them women! — who naturally withdraw from the political debate. It's just not worth it. Life is short, and much of it is beautiful and full of love. I want to go somewhere else. But somewhere else for me has been writing — ironically, about politics. That's an odd thing about me, but it puts me in a position where I can see some things that typical political junkies don't see.

That this Obama voter's Maharishi-like ability to couple her willed-ignorance with such self-flattery that "it puts" her "in a position" she's compelled to speak from  - alone - is worthy of mention, if not an award. You go, Girl!

Now, I may not qualify as a "typical" anything, but I definitely "see some things" Ann Althouse doesn't seem aware of - her blonde bob mocking those who don't/can't live in her "fun" bubble. Like why "life is short" for many, and why "much of it" isn't "beautiful and full of love," but ugly as Hell. And it's specifically because some ("sensible people, many of them women!") are isolated from it, and "naturally withdraw" to "go somewhere else" where they never have to look upon what they can't bear to witness, but others have to endure as a fact of existence.

(BTW - I would place the actual videos of Cyndi Lauper's "Girls Just Wanna Have Fun" and The Go-Go's doing "Vacation" in this section, but I just can't bear it - watch them yourselves, if you must,...) 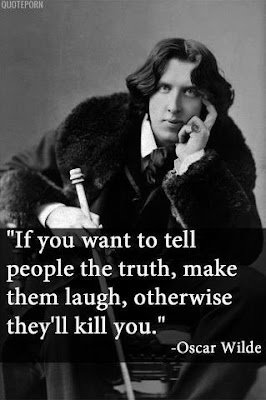 Don't get me wrong - I understand what Ann means - for instance, I can no longer read Instapundit for the unrelenting (and completely unrealistic) bias he's adopted. But that's *not quite* the same thing, is it? I mean I'm not running from reality, as Ann says "women" are, but running from what the unrealistic present and represent (Glenn Reynolds can be added under the heading of "women," can't he?) that, ultimately, is harmful to my own mental being and/or very survival: 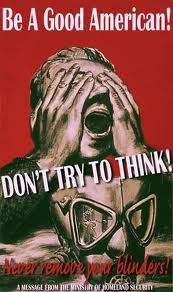 Their vision of unrelenting self-delusion and deceit. You know, like this guy thinking he can rap:

Folks, when America gets this lame, I sincerely don't know what else I'm expected to do,....