My Take: We're Being Driven To The Point Of Madness 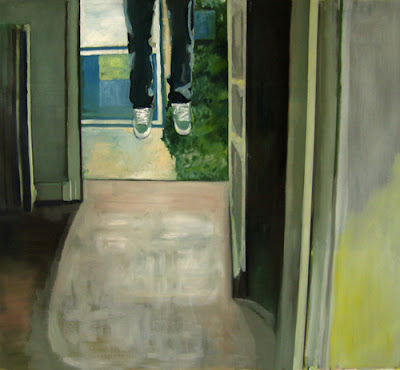 It's funny, all the effort the West makes to "nudge" us away from things that are normal - smoking, for instance - while they make none what-so-ever towards eliminating superstition, so that stories like this aren't common: 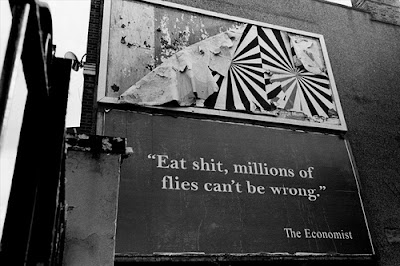 Alright, it's not funny - it's weird. (No belief in witchcraft, no problem, right? Seems simple enough.) But even weirder is how the only portion of society anyone seems even a *little* concerned about protecting from such nonsense is gays. Why? What about the rest of us? What makes it O.K. to bombard us with bullshit? Are we not deviant enough? Or - speaking as a black American who, I hear, everyone's been so concerned about - has the United Negro College Fund's slogan "A Mind Is A Terrible Thing To Waste" now been put out to pasture, in favor of hysteria over someone's new kid on the block? 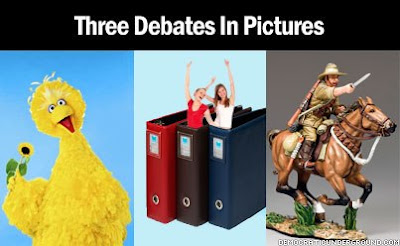 And is my country, America, the engine of The Enlightenment, really "The New World" (as the rest of the planet thinks it is) when - in the year 2012 - we have grown men asking "Should we thank Satan for being here?" while others bring up God in political debates, and preachers act as overseers to our elections? Why are there horoscopes in our newspapers? People getting away with claiming to talk to the dead on our television screens? Hit movies about reincarnation? Why do I have to read "Young exorcists conquer demons" when I know there are no demons? And why isn't anyone else saying to, finally, cut it out? 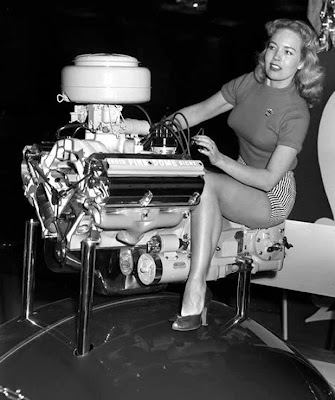 I'm almost sorry to say it - because I know it's not all of them - but I think I know,…