Saving Kids In The Church From Their Pagan Abductors 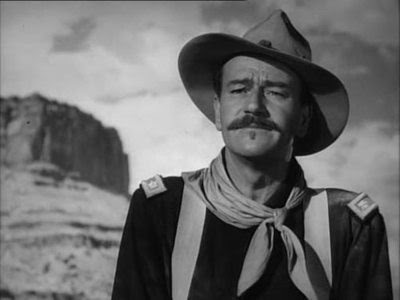 Dude you are all over the place!

How can I link to you if you jump around and sell your site like a $2 whore? 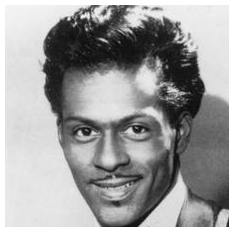 Troop, though a silly mortal you may be, God, I love you man! Look, I understand - when I write certain posts, some of you think I'm Chuck Berry nuts (look at those eyes). But what even regular readers miss or underestimate - especially those from my Althouse past - is that, unless it's an art post (and, sometimes, even then) I'm always writing ABOUT THE NUTS. 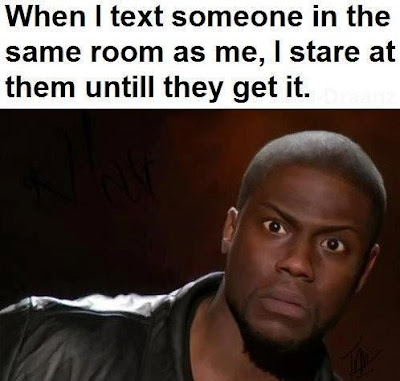 
Scroll down the blog a few posts and see if you don't find this answer: 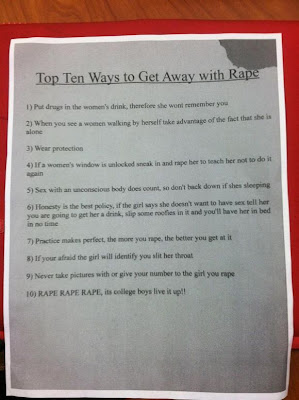 To keep making as much fucking sense as everybody else,... 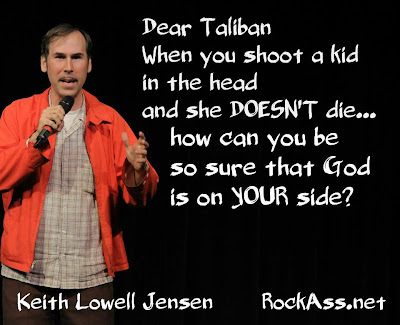 If you don't learn how to spot the crazy - on your own - you're part of it, Mister. 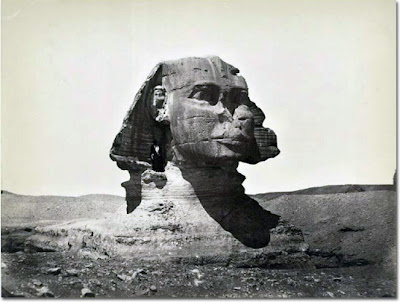 Remember that post a few days ago, with the Cleopatra clip? Or the one yesterday, talking about witchcraft, and attacking feminism as the heart of our insanity and current demise? How does it all fit together? I didn't explain it. I expect YOU to figure it out! (There's got to be a point to being here, right-right?) I used to dissect the shit, but I'm not going to do all the work anymore: 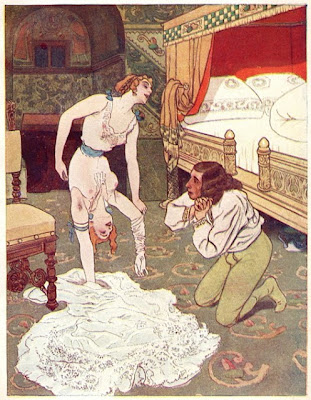 Trick-or-treaters who knock on Heather Jacob’s door this Halloween might be surprised to learn they are getting candy from a pagan who prays to ancient deities like Isis and worships the cycles of nature.

A self-described “eclectic pagan’’ who teaches at two area colleges, the Ashland resident believes in “reverence toward nature and being in touch with its rhythms as a real force.’’

Raised as an Episcopalian, Jacob began studying pre-Christian religions in her late teens and became a practicing pagan in college. “That story wasn’t doing it for me. It didn’t fit what my life was coming to,’’ said Jacob. “I’ve always liked studying other cultures and what truths they held. I want to know what wisdom the ancients had and how to apply that knowledge.’’

Across the region, pagans and Wiccans, a 20th century popularization of pagan beliefs that often includes witchcraft, will gather this week in homes, bookstores and covens to celebrate the full moon and Samhain, a Gaelic festival usually held on Oct. 31, to mark the end of the harvest season and beginning of winter. 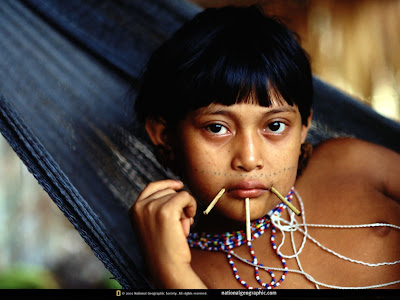 So the Pagans and witches are all getting together "this week in homes, bookstores and covens" - not where you'll be looking for them - but you expect "crazy" Crack will be so easily spotted or nailed down? 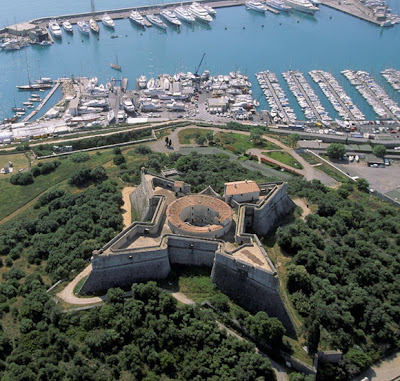 Is there a phone listing provided to your local coven? 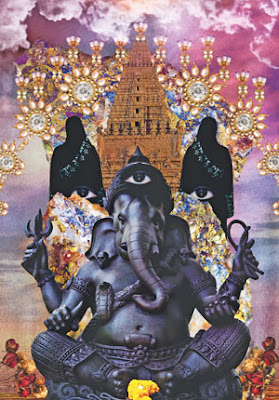 Cutting to the chase, TMR's subject is/was/and always will be the many strands of cultism - how, when, where, and why the spiders spin their webs. You already know the drill, so don't pretend: 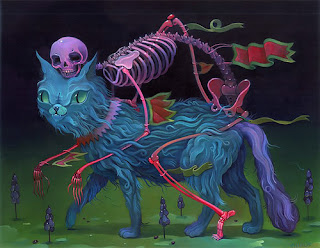 It is a riddle, wrapped in a mystery, inside an enigma; but perhaps there is a key. 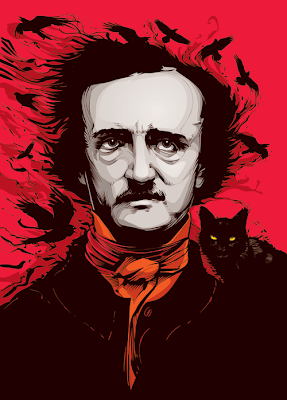 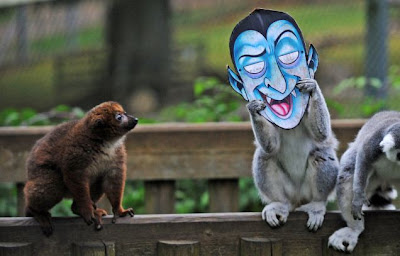 Cults and cultists are in every aspect of your life - your social scene, our political world, the major media, left and right-wing blogs, and, yes, they inform (almost) every post of TMR. 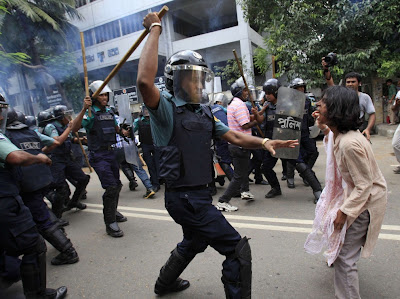 All I can say openly is "stay with it" and - despite appearances - spread the word:

"Snapping" is a process - it can't be done by walking a direct route - and, even if it could, it's not one easily achieved online by a fucking artist, no matter what brilliant preparation art is for the task. 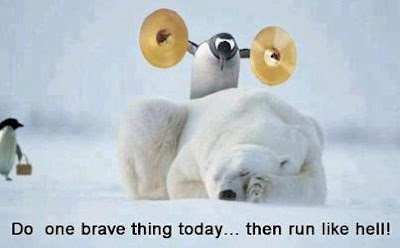 But I'm determined to get every one who comes here engaged in it.

Whether they know how I'm going about it or not,…