Watch Your Mouth: Ve Have Vays Of Making You Talk,... 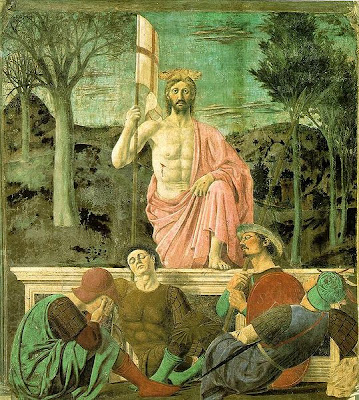 "I cherish the greatest respect towards everybody's religious obligations, never mind how comical..."

"... Heaven have mercy on us all—Presbyterians and Pagans alike— for we are all somehow dreadfully cracked about the head, and sadly need mending." 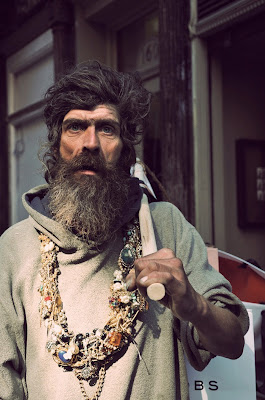 It is not lost on me that Melville's character isn't an atheist, but a believer who sees the folly, and that's probably the only criticism a NewAger, like Ann Althouse, would respect because - unless delivering a statement "on us all" - no NewAger would listen. It can't just be believers who have a problem, you see. 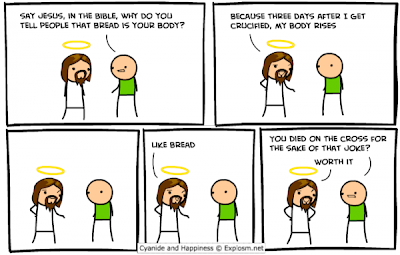 But, that being the case, how "dreadfully cracked" are they, exactly? And what kind of "mending" is needed? Here - let me ask, again, a question I've asked too many times before: 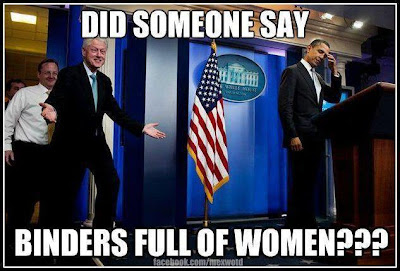 What is wrong with these people? 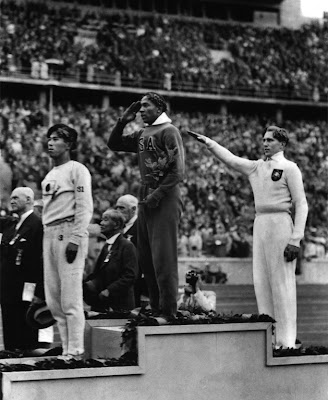 Since I'm on my "Nazi" cult kick (again) let me clarify a few things, which seem mighty clear to me, but not to many others. 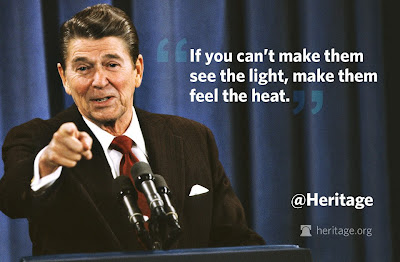 One thing that has definitely pissed some people off about my criticism of Mormons is that it flies in the face of the "nice" demeanor Mormons project as individuals. That's the word my critics always use - "nice." Sure, they also comment on the Mormon's "wholesome" outlook or whatnot, but "nice" is the word that comes up most often. It reminds me of the way almost every description of Nazi Germany begins, with the authors wondering how such an "intelligent" and "cultured" people could slip into barbarity. 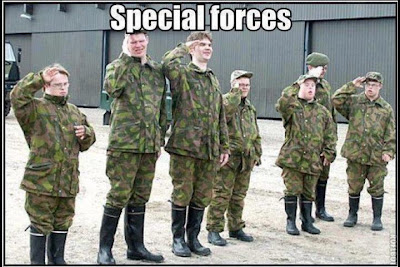 I wonder - can anyone explain why such a "nice" and "wholesome" people as the Mormons would be chased all across the United States? Or involved in a major bribery scandal during the 2002 Olympics? A steroid scandal? How they swindled Salt Lake City out of land for their temple? Why fraud is such a major issue in Utah? Child abuse? 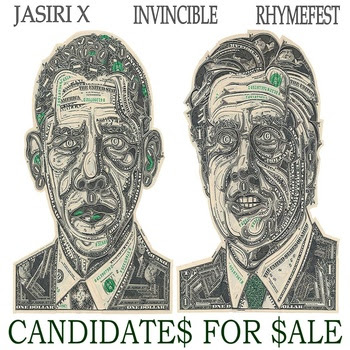 Speaking of child abuse, Mitt Romney's being a Mormon bishop is often compared to a "real" Catholic priest, but wouldn't anybody find it odd if a Catholic priest was on national television trying to make a "$10,000 bet"? Wouldn't anyone, in their right mind, question the teachings of his "church"? 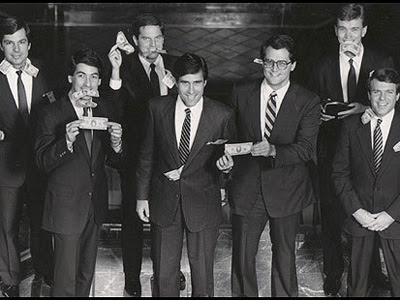 Would a "real" Catholic priest be caught dead taking this photo? 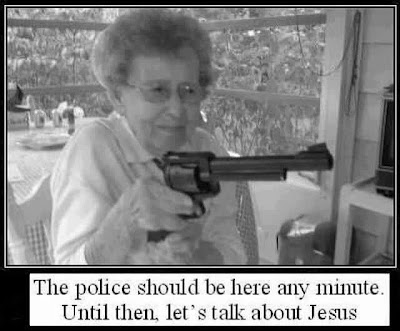 My friends, whenever I hear someone describe Mormons as "nice," I know they're suffering from confirmation bias, and seeing what they want to see. 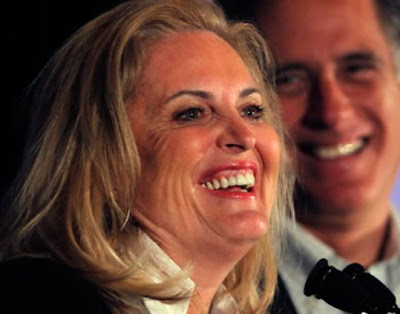 No, Mormons are NewAgers - Mitt's selling of worthless supplements and Ann Romney's use of quackery are obvious - and like "all" NewAgers, they project a "nice" facade to hide their dirty work. 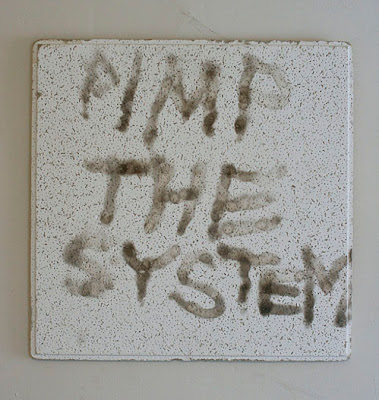 And - if the ferocious response I receive for saying so is any indication - it works like a charm. 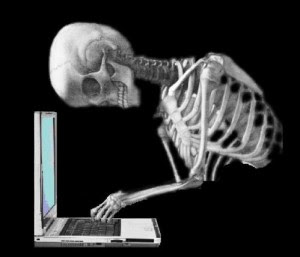 I recently saw an article on Boing Boing announcing the arrival of a blog by Edzard Ernst, the Chair in Complementary Medicine at the University of Exeter. The article was titled with these words:


"A useful blog for people interested in alternative medicine."

Well now, that would be me, wouldn't it? It can't be anyone actually using "alternative" medicine because, as Professor Ernst says:


My research focussed on the critical evaluation of all aspects of alternative medicine. Unlike most of my collegues, I do not aim to promote this or that therapy, my goal is to provide objective evidence and reliable information. It is fair to say that this ambition did not endear me to many quasi-religious believers in alternative medicine. 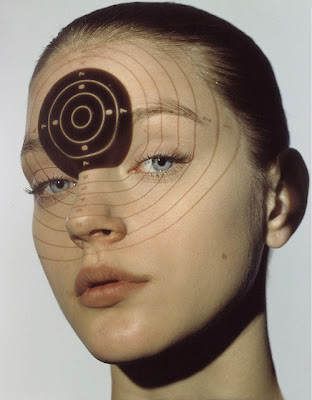 "Quasi-religious believers in alternative medicine"? It would seem we're back to those "nice" folks who are "somehow dreadfully cracked about the head, and sadly need mending," no? 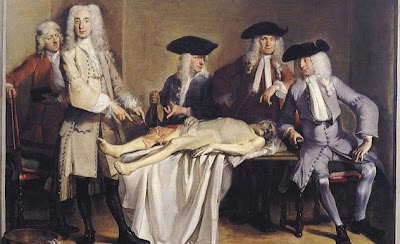 Now, before we go deeper into the professor's writings, let me ask another question: 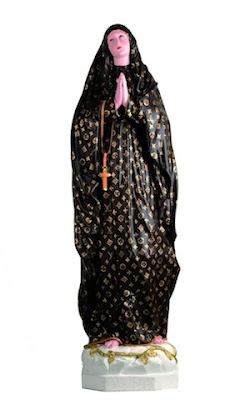 Have you ever met a traditional NewAger who wasn't "nice"? 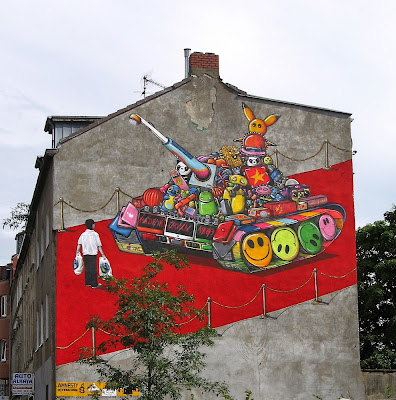 Don't they "all" come off that way, while portraying any foul-mouthed dissenting rouge, like me, as a monster by comparison? 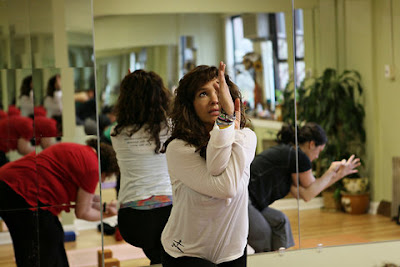 There's just one little problem - I've never killed anyone, swindled anyone, or even been accused of lying. My "crime" - which I'm forced to pay dearly for - is being royally pissed at those who do engage in these things, as well as those who let the perpetuators off the hook for something so feeble as imagery. 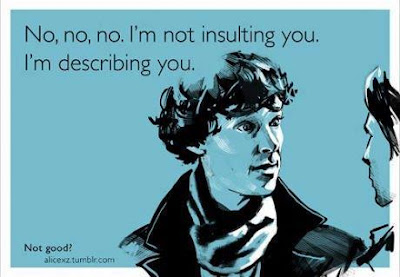 Also - along with a fair amount of swear words and anger - what do I aim to provide? Like Professor Ernst, "my goal is to provide objective evidence and reliable information," but as we shall see - when it comes to NewAgers - this will not do. So retaliation is always called for. 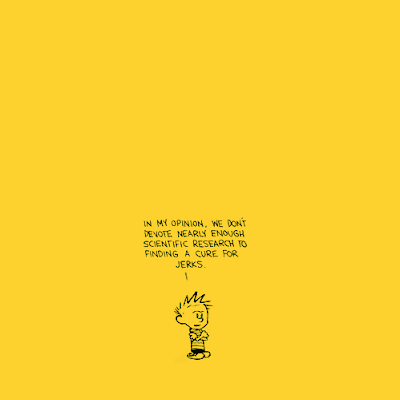 Unlike mine, Professor Ernst's blog is fairly new, so he's just up to his third post, and that one is called "Chiropractic: lessons that have not been learnt?" which he begins like this: 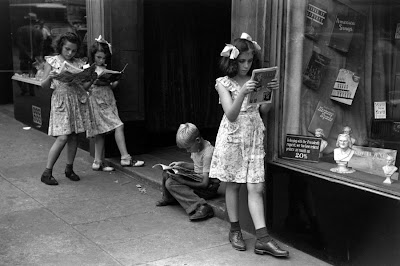 We all remember the libel case of the British Chiropractic Association (BCA) against Simon Singh, I’m sure. The BCA lost, and the chiropractic profession was left in disarray.

Yet it seems that such hopes are being sorely disappointed. In particular, chiropractors continue to attack those who have the courage to publicly criticise them. 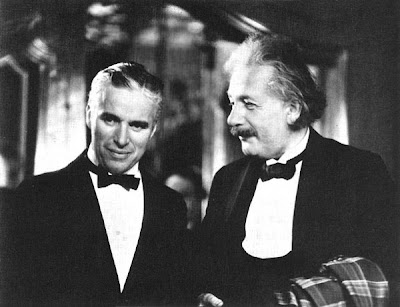 No doubt, those chiropractors - like the Mormons - are now claiming they're being "persecuted" by these evil men, armed only with their ethics and a thorough knowledge of the facts. 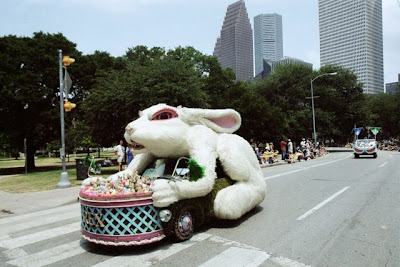 It also seems pretty obvious to me - if you look at the actions of Mormons through the historical lens of NewAge - then you can begin to see why they've been chased across the United States. They are not the "nice" innocents they seek to portray themselves as, but another NewAge group "somehow dreadfully cracked about the head, and sadly need mending," but just as resistant to it as their brethren in other areas and apects of the NewAge movement - here, and here alone, AKA the Nazis. 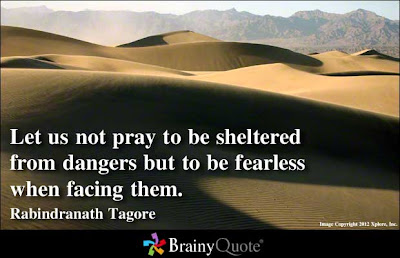 As many of you know, my NewAge wife killed three people, and is still not doing time for the murders, because few can believe such a "nice" person is capable of such a crime. This has led me to the conclusion there is another Holocaust occurring, right under our noses, and Professor Ernst's second post - on the cancer drug "Ukrain," and "its inventor and patent holder Dr Wassil Nowicky" - seems to indicate (without saying so) he knows it, too: 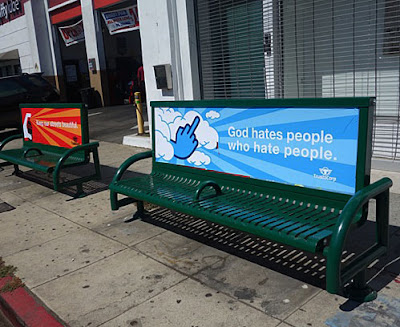 Since January, the Viennese police have been investigating Dr Nowicky. During a “major raid” on 4 September 2012, he and his accomplices were arrested under the suspicion of commercial fraud. Nowicky was accused of illegally producing and selling the unlicensed drug Ukrain. The financial damage was estimated to be in the region of 5 million Euros.

I fear, however, that the damage done on desperate cancer patients across the world might be much greater. Generally speaking, “alternative” cancer cures are not just a menace, they are a contradiction in terms: there is no such a thing and there will never be one. If tomorrow this or that alternative remedy shows some promise as a cancer cure, it will be investigated by mainstream oncology with some urgency; and if the findings turn out to be positive, the eventual result would be a new cancer treatment. To assume that oncologists might ignore a promising treatment simply because it originates from the realm of alternative medicine is idiotic and supposes that oncologists are mean bastards who do not care about their patients – and this, of course, is an accusation which one might rather direct towards the irresponsible purveyors of “alternative” cancer cures. 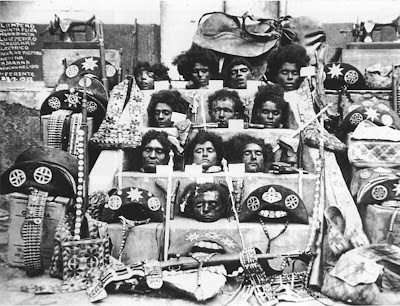 "The damage done on desperate cancer patients across the world might be much greater"? Shoot, when it comes to the murdered, alone, I'm almost 100% positive we don't even know the half of it. 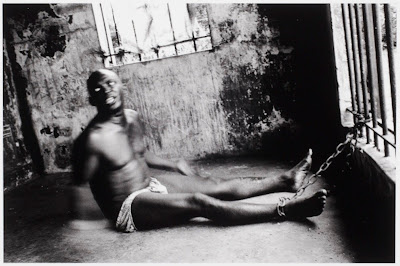 Needless to say, like Boing Boing, I am very, very happy to see Professor Ernst has a blog. But - after reading words on it like "menace," "idiotic," and "bastards" - this now-divorced, traumatized, alienated, and isolated, fellow-blogger is compelled to offer a word of caution: 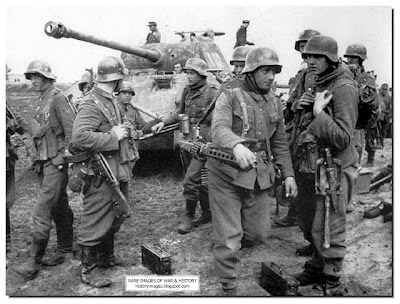 Be careful, my friend - because the blow-back, from the NewAge Nazis and other defenders of "nice," can be as ruthless in action as the language it inspires,…