Is There Any "Underwear" Protection Against Mormons? 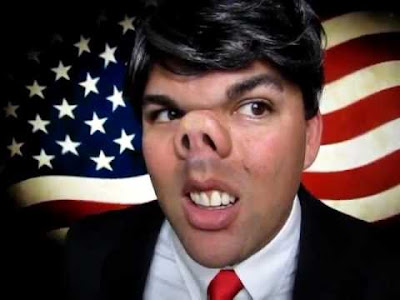 Hey, Pig Boy! I predict the crumbling of evangelical resistance to Mormonism, merely for political purposes, will eventually be taken as a hit against Christianity itself:

But forget all that NewAge theocratic ambition stuff, here's something that's even more special: 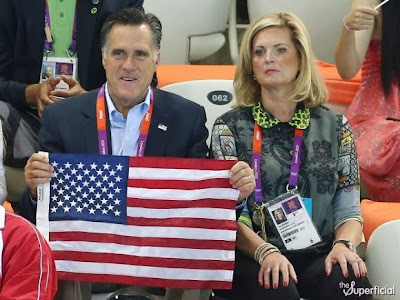 A website called "Mormon Secret" is using pictures of Mitt and Ann Romney to sell replicas of temple garments - AKA the Mormon "magic" underwear - which the LDS handbook says “provide protection against temptation and evil.” 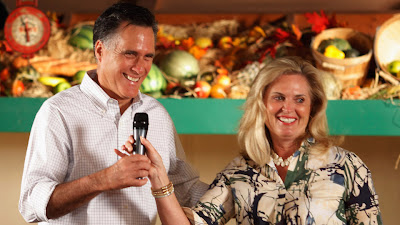 There's a bit more to them than that, though - with Mormons, there's always a bit more: 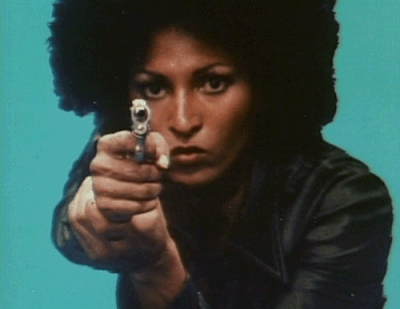 Well that's great, because the ex-Mormon woman selling this "outward expression of an inward covenant" does so under an alias since, of course, Mormons are so "nice" she has safety fears.

Takes one to know one I guess,….