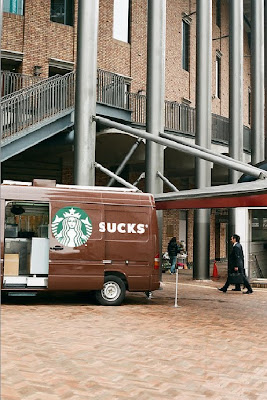 "Concentrated power is not rendered harmless by the good intentions of those who create it." 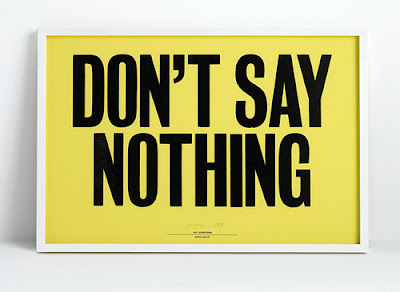 During his debate, Paul Ryan told a heartwarming Mitt Romney story that caught my ear: 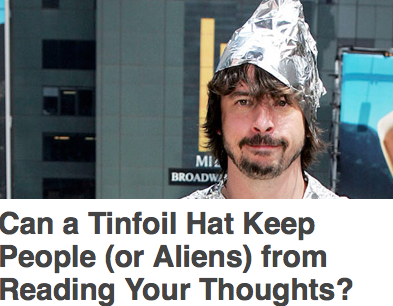 "Let me tell you about the Mitt Romney I know. This is a guy who I was talking to a family in Northborough, Massachusetts the other day, Sheryl and Mark Nixon. Their kids were hit in a car crash, four of them. Two of them, Rob and Reed, were paralyzed. The Romneys didn't know them. They went to the same church; they never met before.

Mitt asked if he could come over on Christmas. He brought his boys, his wife, and gifts. Later on, he said, "I know you're struggling, Mark. Don't worry about their college. I'll pay for it."

This is a man who gave 30 percent of his income to charity, more than the two of us combined. Mitt Romney's a good man. He cares about 100 percent of Americans in this country. And with respect to that quote, I think the vice president very well knows that sometimes the words don't come out of your mouth the right way." 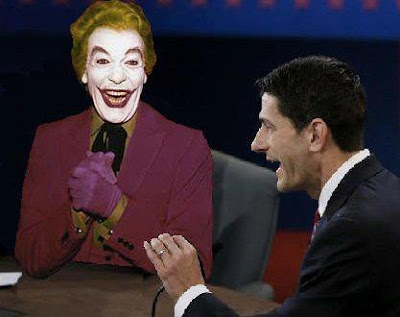 Boy, he sure nailed Biden with that one! But did you catch the words that came out of Ryan's mouth "the right way" about the recipients of Romney's kindness?

"They went to the same church."

That is the unspoken, but over-riding, theme of all this goodness Mitt Romney bestows on others. 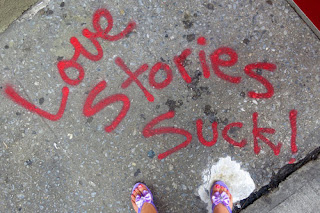 "Mitt Romney doesn't tell these stories" because - as he said in his secretly recorded 47% speech - he doesn't care "about 100 percent of Americans in this country," but his "church." And if conservatives are honest - a mighty big "if" these days - they'll take this as seriously as they took Obama's secretly-recorded "clinging to guns and religion" speech. And they took that very seriously. 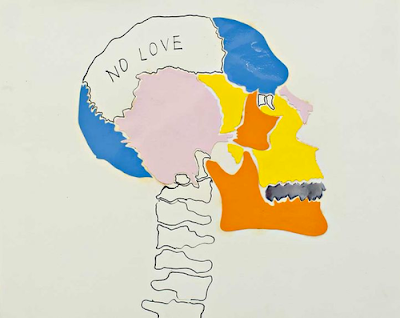 Remember that story of Romney shutting down Bain Capital to find a lost child? The kid belonged to a Mormon. The "charity" we hear so much about? Overwhelmingly, it's the Mormon "church." The Mormons are caught in the very-religious and wholesome pickle of bribing the 2002 Olympics Committee? In swoops the bishop, Mitt "$10,000 bet" Romney. 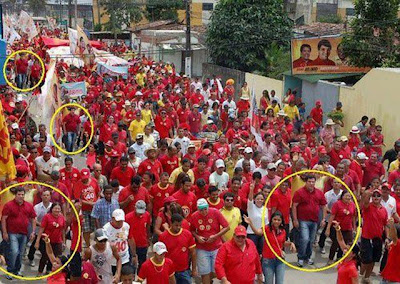 Getting the picture yet? 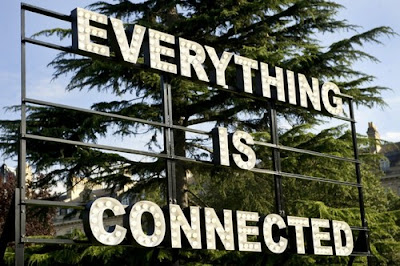 And it flows the other way, too:

Mitt Romney starts a supplement company? Mormon Orrin Hatch co-writes the DSHEA laws. The Mormon "church" wants to swindle Salt Lake City out of downtown land for their temple? A Mormon judge - hand-picked by Hatch - fixes it. A Mormon's got a problem with the Division of Child & Family Services? He calls Utah’s Mormon lieutenant governor, and so on. It's a cult.

If you can find stories to refute this - Mitt Romney throwing money around, or otherwise acting out for someone outside his faith - please, let me know. I'd love to hear about it, because I haven't so far. 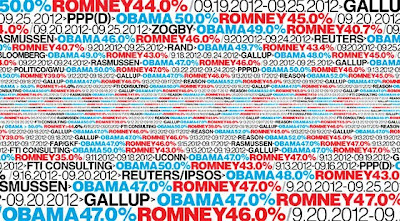 No, "Mitt Romney doesn't tell these stories," and conservatives aren't mentioning it, either. From the elites who picked Romney as our "inevitable" candidate, to the conservative journalists and bloggers - and, now, even evangelicals like Billy Graham are changing their tune - winning to lose is everything. 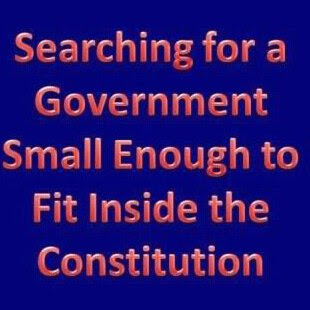 As the old saying goes, "you get the government you deserve"….