The Uncool: Trying To Redefine The World To Suit Them

About a week ago, Ann Althouse bought a stupid "cartoon" purse, and when I accused her of immaturity (she's 60 years old) she questioned whether I have a capacity for "actually loving fun" - which I thought was bizarre, since she was only engaged in the soulless process of purchasing something online. I hardly consider that "fun" in any real sense of the term. I'm still not sure what, in that context, she was talking about:


Letting her readers see her spending prowess? (They do sell for $150.00 apiece.)

Imagining herself being admired in the street for owning one?

Since she (wrongly) claimed they were "cool," maybe thinking it'll rub off on her?

I really don't know - it's a fucking purse - and isn't wasting money the reason we're in a financial crisis in the first place?

No, "fun" has nothing to do with purchasing anything, or material items at all (just as I don't confuse going into nature - whatever that is - with "entertainment") but "fun" is something closer to the joy produced by Zydeco music, a sound so filled with happiness it can cut through even the harshest of pains effortlessly, to raise both tears and smiles. And "cool" is,...well, this is cool: 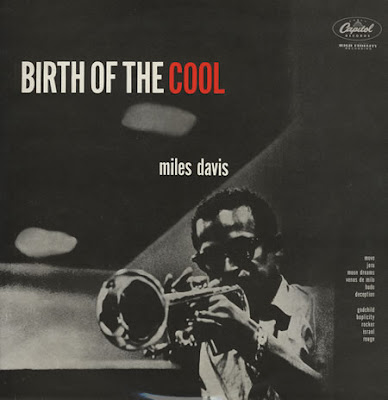 Somehow, I don't associate Ann Althouse - or buying purses - with that either,...