Pulling Back (AKA Following A "Winning" Game Plan,...)

A former Church of Scientology enforcer, Mark “Marty” Rathbun, has a new book out, which - in my view - ought to make us wonder about the nature of a society that allows a cult "imprisoning and violently assaulting" people, when "much of what Rathbun covers in this book we have heard about in news stories over the last few years."


In other words, it's an open secret: 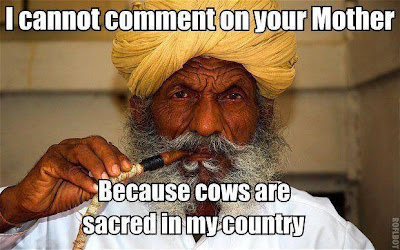 We have cults, they're doing terrible things, but we deliberately choose not to step in.

Of course, let any other goofy/bothersome/dangerous people, ideas, and behaviors exist and the Left are up in arms, determined to expose and defeat them - as long as they're of the correct political/sexual/cultural persuasion. 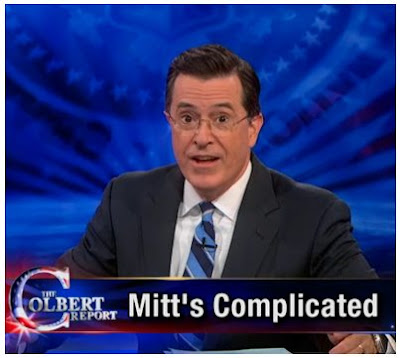 On the other side of the ledger are those goofy/bothersome/dangerous people, ideas, and behaviors the Right helps to survive - like Mormonism - because they currently serve their political/sexual/cultural purpose, like, oh, I don't know - defeating Obama. 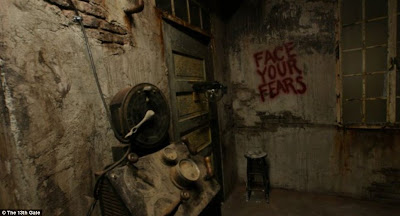 What I DO know - because it's been made very, very clear to me by the "smart" people running both of these movements - is that, in a country known to be still looking for Big Foot, I'm probably wasting my time. There's no way to get through - because they wouldn't let you if there was - this is what "works" for them. 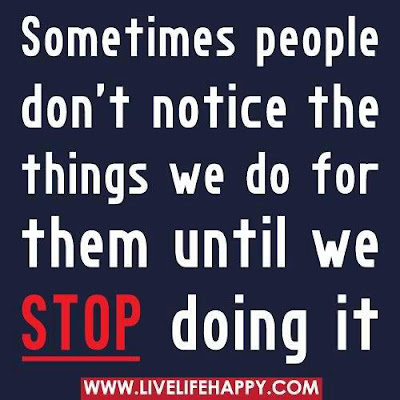 Much better for me to re-screen Raiders Of The Lost Ark - based on a true story of how the Nazi cult thought studying religion, black magic, Eastern philosophy, and other esoteric ideas would lead them to glory -  only to fail miserably. 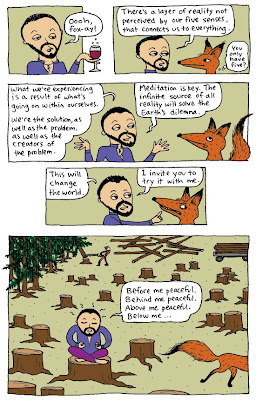 If nothing else, at least it's enjoyable to watch,…