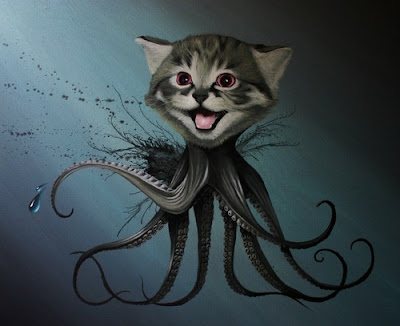 So, it takes Kalyan Sachdev, the medical director of Privat Hospital in New Delhi, to finally admit what all these "it's only exercise" cultists aren't saying:


"There's the physical side of yoga and the psychic side, and sometimes people get it all out of order. Peaceful people can get aggressive even if they haven't taken any drugs." 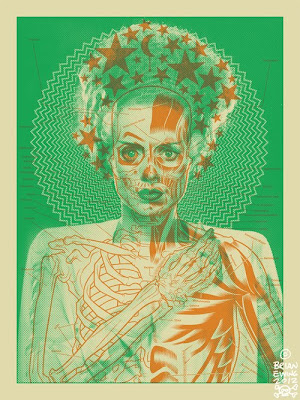 "Peaceful people can get aggressive," huh? Gee, I wonder how far they'll go? I'll get back to that. That quote is from an article on India Syndrome, or what happens when spiritual journeys take a "tragic turn." Here's another bit:


These techniques have become so mainstream that most bookstores carry meditation manuals in the self-help section. Many cite the extensive body of research on the benefits of meditation, like MRI scans of Tibetan monks in deep trance states that show how the exercise improves cognition. Dr. Oz and Oprah have both endorsed meditation, and some physicians recommend it as a method of combating hypertension.

Less discussed are the disorienting and damaging side effects of meditation. Neophytes have reported seeing walls move or rooms change color. The introspective state that is one of the goals of meditation can induce feelings of paranoia and terror. According to Willoughby Britton, a neuroscientist at Brown University who studies the effects of meditation on the brain, practitioners can perceive small sounds as cacophonies and lose the sense that they are in control of their own actions. Britton has claimed that this experience, which some refer to as the "dark night," has caused numerous people to wind up on psych wards under suicide watch. Guided visualizations,…can produce even more profound reactions. These meditation techniques are "designed to completely psychologically rearrange you," says Paul Hackett, a lecturer in classical Tibetan at Columbia University. In a foreign setting, that kind of experience can be even more traumatizing, especially when you take into account the way some Westerners in India tend to snack at the country's spiritual smorgasbord—a little Ashtanga yoga here, some Vipassana meditation there. "People are mixing and matching religious systems like Legos," Hackett says. "It is no surprise that people go insane." 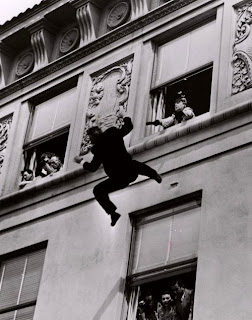 Dr. Mehmet Oz is a regular winner of the Pigasus "Quack" award, and Oprah - I don't have the language for what Oprah Winfrey is, except to say the electric chair wouldn't be good enough for her. And just this morning I was writing about that kook the Nazi's loved who started it all:


India syndrome might not even exist if not for the concerted marketing of Eastern religion to the West, and for that we can thank a 19th-century Russian-born mystic named Madame Blavatsky. In 1875, she founded the Theosophical Society in New York City (it later moved to colonial India), using a quasi-scientific methodology to construct a new school of religious thought by packaging ideas and texts from disparate faiths, including Buddhism, Hinduism, Islam, and Zoroastrianism, for enthusiasts in Europe and the United States, making a fortune in the process. A quick inventory of American approaches to Eastern religion—from Emerson and the Transcendentalists to the Beats and the Beatles to David Lynch's Transcendental Meditation foundation—shows the same tendency to bowdlerize enlightenment philosophies to suit Western tastes.

To be sure, many contemporary practitioners of meditation really are seeking inner peace. But some of them may also be looking to unlock something akin to the Jedi powers of Luke Skywalker (many Star Wars aficionados believe Yoda to be based on the Dalai Lama). The Yoga Sutras, a more-than-2,000-year-old text that can be found in almost every yoga studio in the world, devotes an entire chapter to cultivating supernatural abilities. Other books tell not only of yogis' physical feats but also of mental tricks like conversing with the dead and seeing into their students' past lives. Transcendental Meditation promises that, with enough concentration, earnest practitioners can levitate. At Maharishi Mahesh Yogi's Maharishi University of Management in Fairfield, Iowa, followers have spent nearly 40 years practicing "yogic flying," which involves hopping into the air while cross-legged in an effort to become permanently airborne; the maharishi once claimed that thousands were successful. 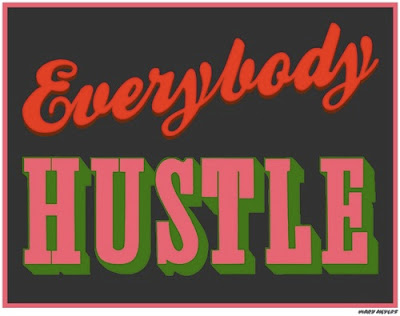 No, no, no - it's just exercise, right? Sure. I've been over all this many times, only to be told I'm the liar, it's harmless, or any number of other stories designed to keep the cult "spiritual" charade going. The truth is people are going crazy - and getting killed. Two last things: 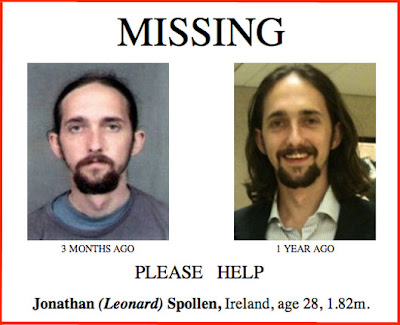 Included in this article is the story of Jonathan Spollen, a young man who disappeared trying to find "spiritual enlightenment." Above are two photos of him, with the one at three months taken after he was "on the path." Which looks like a healthy, sane, human being to you? 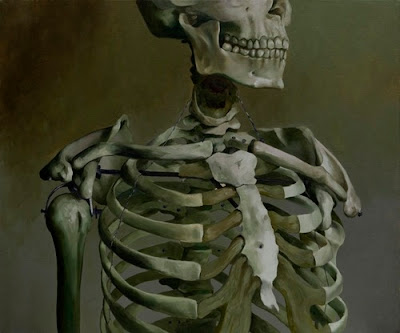 And second, as I keep telling you of the Nazi connections to the NewAge, I want you to "never forget" what it can - and does - make possible. The NewAge "alternative" medicine cult is still openly using the Hitler Youth slogan, "Mind/Body/Spirit" to promote itself - and no one seems to notice - how sick is that?


A German historian has discovered how the SS in Nazi Germany recommended its members - including death camp guards - practice yoga to enrich their 'mind, bodies and spirits.'

The first ever book probing the Third Reich's fascination with the ancient discipline - intended to attain 'perfect spiritual insight and tranquility' - was published this week, entitled Yoga In National Socialism by historian and yoga expert Mathias Tietke.

It shows how S.S. overlord Heinrich Himmler was fascinated with the discipline and perverted it and its ancient roots into a philosophy to justify the Holocaust.

'Whoever thinks about yoga,' said the author, 'thinks of  people sitting in the lotus position, greeting the sun in order to reduce the stress of everyday life.

'It is associated with mental equilibrium, the search for wisdom and inner peace and is not considered to be about force or persecution. Nevertheless, there is also this side to the history of yoga.' 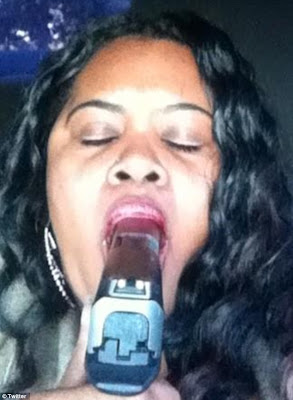