If This Was Ann Romney Would Others Scream Bigotry?

The Right is still playing the game - as long as no one asks about the Romney's crazy beliefs - before the election - they'll be alright. And, so far, they're doing a damned good job of keeping a lid on things.

But what would happen if the veil slipped? If just the right question was asked, in just the right way, allowing the American people a glimpse behind the carefully orchestrated facade? What then? 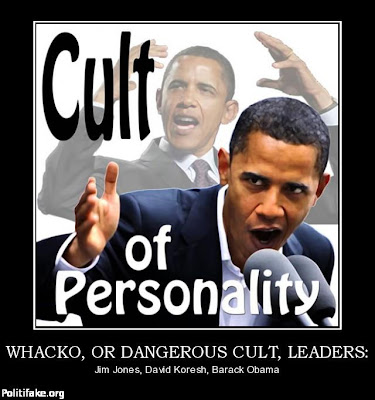 One of the main reasons the Right got so angry at Obama in 2008 is because they knew - they knew - there was a cultish con being played and, no matter what they did, they just couldn't expose it. It made them furious! Now they've got their own scam working:


What would happen if it fell apart?

I don't know - I can't predict anything about them in this insane mode of operation - but, Good Lord, one thing's for sure: