Random Thoughts, Colored With Astoundingly Ugly Imagery, And Backed Up By Nothing (Like Most People) 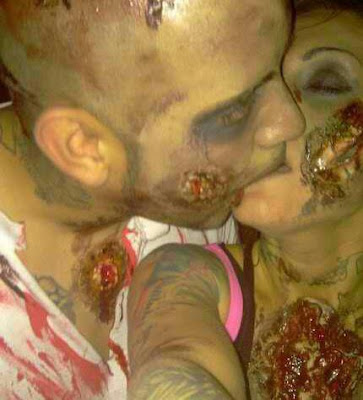 I can't decide who is more frivolous: 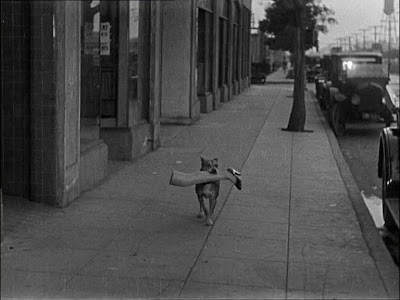 Those who ponder an afterlife or if we live in a computer simulation. 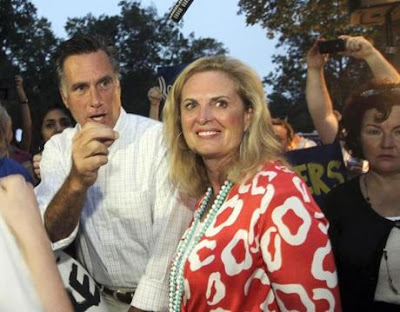 Both are as big a waste of time as those who still believe we only use 10% of our brains. 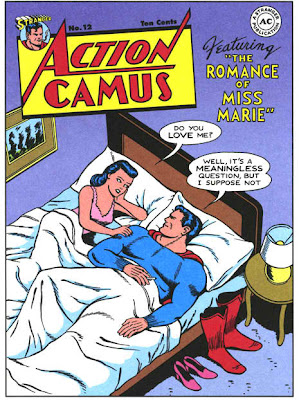 Cyberspace is an enticing quagmire of falsehoods, propaganda, and just plain bunkum. There simply is no substitute for skepticism.

Amen. But most people aren't skeptics. They're saps, suckers, marks - practically programmed to be nudged along - resistant to thinking about what's even worth thinking about. 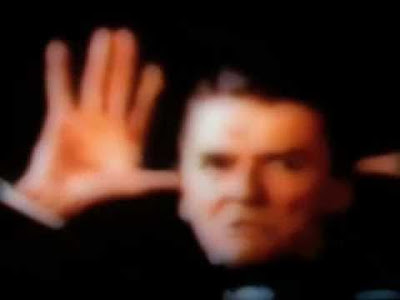 As a psychology student during that era, I remember being embarrassed by the silence of most psychologists about the political ramifications of Skinner and behavior modification.

In the mid-1970s, as an intern on a locked ward in a state psychiatric hospital, I first experienced one of behavior modification’s staple techniques, the “token economy.” And that’s where I also discovered that anti-authoritarians try their best to resist behavior modification. George was a severely depressed anti-authoritarian who refused to talk to staff but, for some reason, chose me to shoot pool with. My boss, a clinical psychologist, spotted my interaction with George, and told me that I should give him a token—a cigarette—to reward his “prosocial behavior.” I fought it, trying to explain that I was 20 and George was 50, and this would be humiliating. But my boss subtly threatened to kick me off the ward. So, I asked George what I should do.

George, fighting the zombifying effects of his heavy medication, grinned and said, “We’ll win. Let me have the cigarette.” In full view of staff, George took the cigarette and then placed it into the shirt pocket of another patient, and then looked at the staff shaking his head in contempt.

Unlike Skinner, George was not “beyond freedom and dignity.” Anti-authoritarians such as George—who don’t take seriously the rewards and punishments of control-freak authorities—deprive authoritarian ideologies such as behavior modification from total domination. 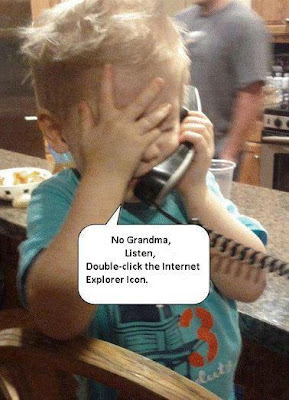 As much as the web is a networking tool, it's become more of a peer pressure mechanism for tools, and never more so than during an election.

If Mitt Romney, the Republican candidate in next month’s American presidential election, believes the scriptures of his own religion, he accepts that God the Father “has a body of flesh and bones as tangible as man’s”—the very belief which caused Hobbes to be vilified for centuries. (This may turn out to be the least of Mr Romney’s problems.) 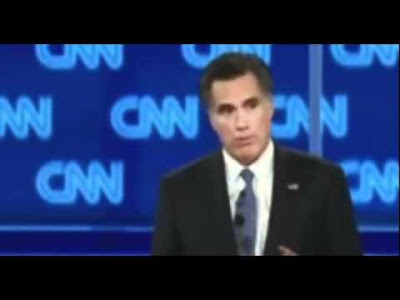 Considering the poll's sudden shift to Mormonism's "White Horse," if I were a member of the Kansas City School Board, I couldn't wait until November 6th to unleash my next assault in favor of creationism because what can be said then? That, after the majority elected a man who believes American indians are the lost tribes of Israel, they believe in science? Good luck with that:

The tools will have really screwed themselves this time,...