"Idiot" Is Becoming Such A Truly Important Word,…II 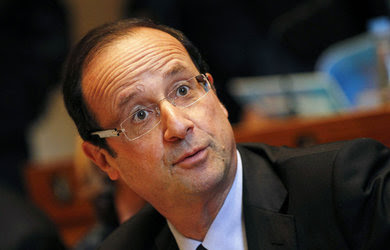 Call it my ability to see trends, or idiots, but see them I do:

Fashion designer Karl Lagerfeld was in hot water on Friday after calling French President Francois Hollande an "idiot" over his plans to impose huge taxes on the rich.

And this is the same president whose girlfriend, we recently discovered, was sleeping with two other men - including one of his political enemies - while luring him away from his family. My take:


Calling Francois Hollande an "idiot" is being waaay too kind,…