If Polygamy Was Still O.K. This Wouldn't Be A Problem 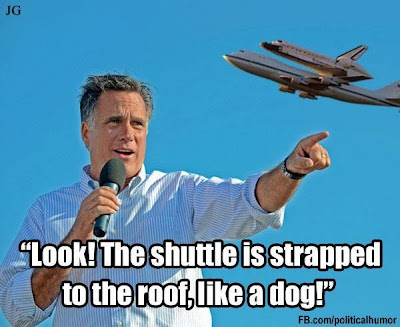 So Big Head's in trouble again (if you can call people laughing at him "trouble") for last night's "binders full of women" comment during the debate - and also for what it reveals about him: 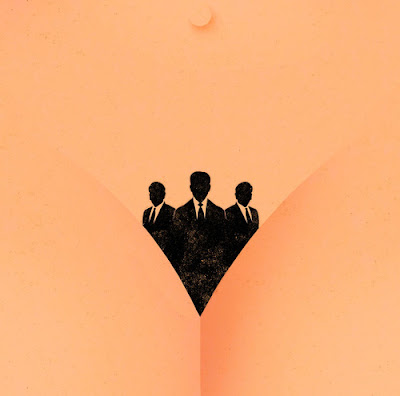 No, not that one: 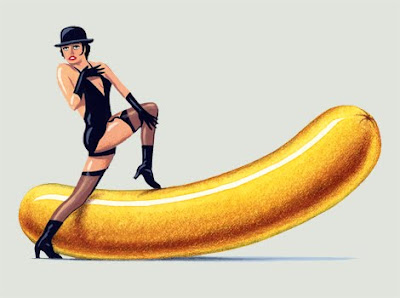 Romney’s noblesse oblige response to a question about women in the workplace with an anecdote about how he went out and, gosh darn, found himself some ladies for his cabinet provoked a strong response because it reeks of classic Romney condescension. When he explained to the Town Hall questioner that he has a staffer who told him, “I need to be able to get home at 5 o’clock so I can be there for making dinner for my kids and being with them when they get home from school,” it was telling, not because flex time isn’t an important issue but because, dude, you had two minutes to discuss women’s progress and you spent it congratulating yourself for the extraordinary effort you had to make to hire women, and how they need to get home to make dinner. Oh, and here’s a huge shock: Romney did not, in fact, actively solicit those now infamous binders. 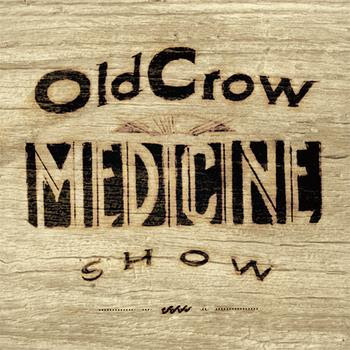 Yes, Ladies and Gentlemen, "condescension," the magic elixir that makes holier-than-thou Mormonism some people's cup of tea. And don't forget lying - as Joseph Smith's tales prove, you can't even have Mormonism without lying - and, as a Mormon bishop who makes $10,000 bets, Mitt Romney is no exception: 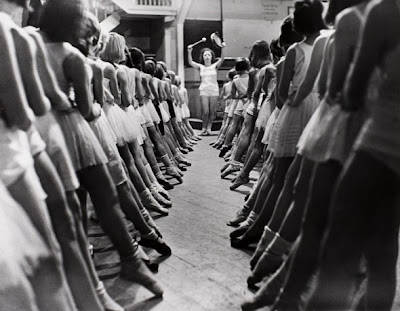 MassGAP, the women’s coalition responsible for the effort to get more women appointed to state government, gives the Washington Post a statement saying Romney has it wrong – they, and not Romney, initiated the process . The group also notes that female appointments actually fell off during Romney’s tenure. 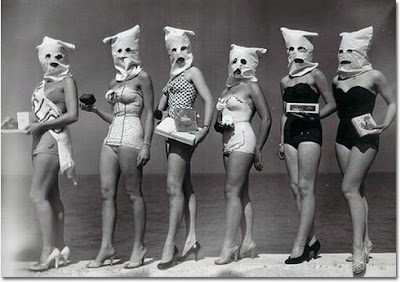 But he marched with Martin Luther King! And the Mormons discovered cold fusion! And Jesus is "coming back" to Missouri! And he'll get his own planet when he dies! And it'll be filled with women! 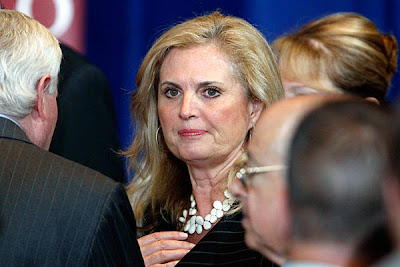 But not Ann Romney, because he'll probably be "sick of her" by then, like I am. 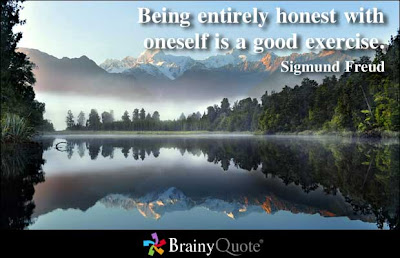 His former Anybody-But-Mitt (but now breathlessly-screaming) "supporters" know what he probably meant - Hey - they flip-flopped changed their minds, too! 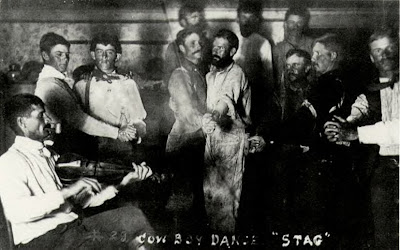 During the second presidential debate, Mitt Romney touted his efforts to hire women as governor of Massachusetts.

“We took a concerted effort to go out and find women who had backgrounds that could be qualified to become members of our cabinet.

“I went to a number of women’s groups and said, ‘Can you help us find folks,’ and they brought us whole binders full of women.” Romney, however, did not have a history of appointing women to high-level positions in the private sector. Romney did not have any women partners as CEO of Bain Capital during the 1980s and 1990s.

The venture capital and private equity fields were male-dominated, to be sure, especially during Romney’s time. Women started to break into the upper echelons of the firm after it started a hedge fund, called Brookside in 1996.

Today, 4 of out of 49 of the firm’s managing directors in the buyout area are women. 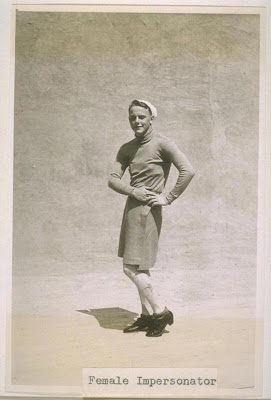 Folks - I'm no feminist - but there are more women contributing to TMR than that,...