It's A Talent To Be This Stupid: We've Been Working At It 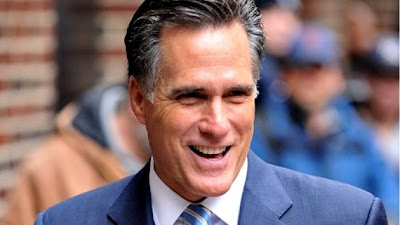 It is odd to watch with what feverish ardor Americans pursue prosperity. Ever tormented by the shadowy suspicion that they may not have chosen the shortest route to get it. They cleave to the things of this world as if assured that they will never die, and yet rush to snatch any that comes within their reach as if they expected to stop living before they had relished them. Death steps in, in the end, and stops them before they have grown tired of this futile pursuit of that complete felicity which always escapes them.

This will be the second election in a row that I will have witnessed the peculiarly delusional manner of my own people, as an adult - and just like last time - I find it disturbing. Unlike the last time, it is fueled by the desperation of, both, the electorate and the candidate - each seeing what they want to see, each unwilling to listen. Rationalizing as fast as they can, not so much to stave off opposing opinions, but reality itself: 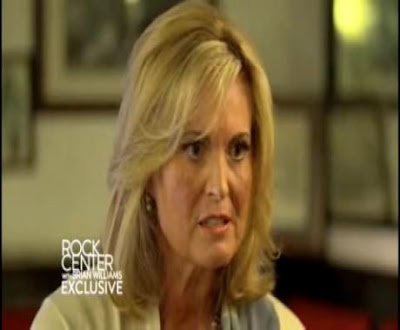 MICHAEL KRANISH: Shortly after he passed the health care measure in Massachusetts in 2006, he took a walk across Boston Common, and he and his aides went to the top of the Ritz Carlton Hotel there.

NARRATOR: Gathered at the hotel were a group of top Iowa Republicans.

DOUGLAS GROSS: And I was impressed with him from the standpoint that I thought he understood big issues. But there were some things that still bothered me, and I wanted to talk to him about those things.

NARRATOR: Douglas Gross is a Republican power broker in Iowa. In that key primary state, Gross can be pivotal.

DOUGLAS GROSS: I was seated right next to him. He was at the head of the table. We had a very fine dinner. Ann was seated directly across from me. And I brought up the three M’s.

DOUGLAS GROSS: I brought up the Mormonism first, and it didn’t cause a problem for me, but for a lot of evangelical Christians, particularly in Iowa, they didn’t consider Mormonism even Christianity. So they had a difficulty with it. He sort of dismissed that as an issue, really clearly didn’t want to talk about it. And so then I went to the next one, and the next one was money.

MICHAEL KRANISH: “How are you going to connect to the average person? We’re sitting up here— you know, you’re very wealthy, your hair is perfect, your shirt is starched.”

DOUGLAS GROSS: Mitt just simply refused to talk about it. He looked at me quizzically and dismissed it. Ann obviously felt I was insulting her husband and indicated that I was by asking that question. And the rest of the people in the room were sort of taken aback and shocked. And Ann left the room and didn’t join us for the rest of the evening meal.

NARRATOR: It was their first exposure to Iowa straight talk. it wouldn’t be their last.

DOUGLAS GROSS: In Iowa, they have this old phrase that when you stick a pig, it squeals. And I think I hit — I hit a sensitive spot. 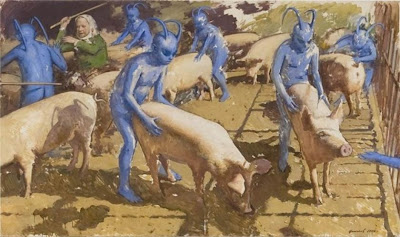 This is a classic example of denial, arrived at partially because these Mormon angels from the planet Kolob - who insanely believe they'll receive their own planet upon death - see the rest of us as the pigs to be poked, and not themselves.


Mitt Romney and the people around him see campaigns as television marketing and voters as  targets to be manipulated. Voters, they believe, make up their minds late and will be swayed  with saturation television advertising. The campaign managers seek – daily it seems – for a  magic bullet to force on the electorate that will move undecided and weak voters to Romney.  Policy papers, positions are rare and short on content and meaning.

George Romney was a political risk-taker. He fought for a new Michigan constitution that was narrowly approved, overhauled the administrative structure of the executive branch in Michigan and battled repeatedly for an income tax. His campaigns were uphill – particularly in 1964 when he faced the Lyndon Johnson national landslide. In that year he increased his plurality while the rest of the GOP ticket was crushed.

“As you campaign, so shall you govern.” That lesson from father to son, seems to be lost in the  win-at-any-cost fog of politics in the 21st century. I'm quite used to the cynicism of cultists, but when the general public joins them (defined in this election - just as in the last one - by the words, "I don't care") it unnerves me. I thought my fellow Americans better, smarter, more set in their ways, than to be so easily moved by the prevailing winds.


I guess I was wrong.

Graham, during the meeting, pledged to do “all I can” to help Romney get elected. 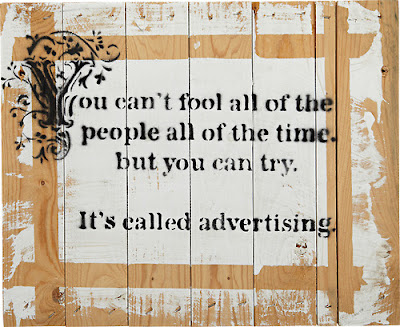 Now is the time of people saying anything, and doing anything, to align themselves not with the truth, but as our cults see the truth, ignoring even the voices of those from within.


Steven Fales effortlessly drops one-liners and other hilarious gems. He says that “Mormons are wannabe Jews” when discussing Mormons interested in theatre and involved in theatrical business. He also reminds the audience that “Mormons were here before L. Ron Hubbard. We are the original Scientology.” 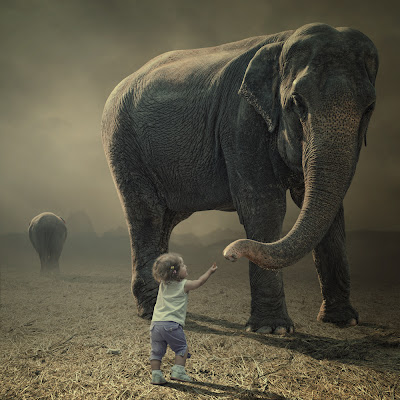 I don't know what to do about self-delusion, especially on a mass scale, when so many want what the con men are selling, whether it be "Hope" or "prosperity" or whatever other ephemeral candy these new political spiritualists claim they can pull out of their hats. With so many, like children, willing to be fooled, over and over, until they finally collapse in tears, there is nothing to do but resign myself to the sidelines and await their final realization it was all a game to begin with - a game for power - and the joke has always been on those who refused to exercise it. In this case, "We The People," buoyed by the non-judgemental culture they've created in the face of continual inconsistencies.


[Jesse Jackson, Jr.’s] focus has always seemed to be in Chicago, rather than in Washington. He displayed a different persona in each place, former associates say. In Washington, “he never became a player,” a top Democratic aide said. He struck colleagues as erratic. They’d see him late in the evening, walking the hall in martial arts gear, but miss him at meetings. On karaoke night at the Democratic Club, he could wow friends with his deft dance moves, but at other times he would retreat from social contact, according to interviews with several top Democratic aides.

“He’s not a creature of the Hill,” one top aide said. “Jesse came with a lot of fanfare because of his name. That brought a certain level of expectation. I think there’s a sentiment that he’s never lived up to it.”

But if he was perceived as irrelevant in Washington, he had real swagger in Chicago politics. “He fights all his fights on the local level,” said Debbie Halvorson, a Democrat who served with Jackson in the House before losing a reelection bid in 2010. Halvorson was soundly defeated by Jackson in a Democratic congressional primary in March.

“He is very talented and he was building his own machine; he was like the prince on the South Side,” Coconate, the political operative, recalled.

Building a power base

The prince was erecting the foundations of a power base, diving into countless local races by endorsing candidates, seeding the region with mayors and other local officials who would be loyal supporters. But he could be mercurial, former associates say. Jackson sometimes boasted that he was a reincarnated Greek chariot driver, Coconate said. “I really thought he had a problem with reality,” Coconate said. 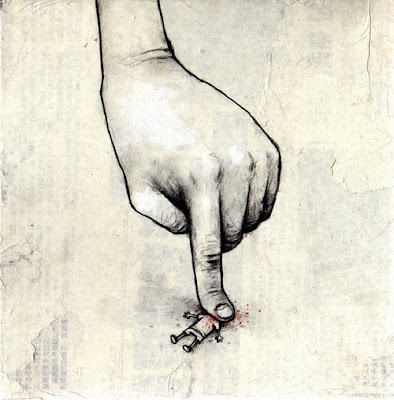 No stranger than another flip-flopper, with name recognition, who thinks he'll eventually get his own planet - these are the politicians put in place - so it's not they who have "a problem with reality," but the gullible believers who elect and support them, ever convinced their chosen one's power-coupled-with-madness reality will never pose a problem for themselves: