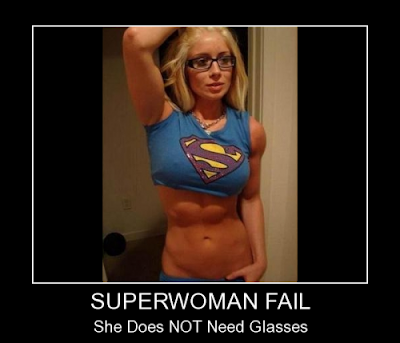 I'm loving this story for what it reveals about society today:

'I WAS too old to have IVF twins at 58': Nearing 70 and widowed, ex-nurse Janet admits she should not have been allowed to have them 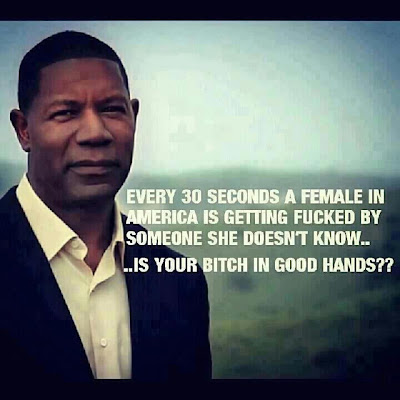 Whoa-ho-ho! So, all of a sudden, there's a societal role for decisions individuals make, huh? 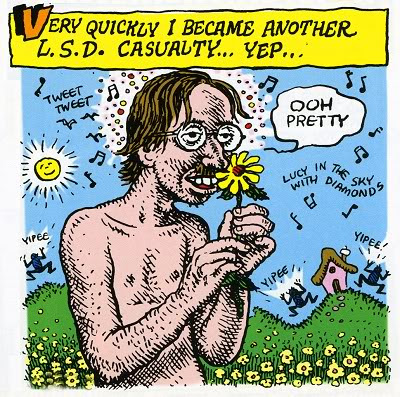 So the sop, about how "you can believe what you want to believe," may not be as valid as some thought? It might be "childish," even? "The smartest man of the 20th century" thought so:


A handwritten letter by Albert Einstein in which he calls religion 'childish' is to be sold at auction - with a starting price of £1.85million.

The Nobel Prize-winning scientist questions the existence of God in a letter penned to philosopher Eric Gutkind in 1954.

In the private letter, which was a response to Gutkind’s book ‘Choose Life: The Biblical Call to Revolt’, the genius says the word God is 'nothing more than the expression of human weaknesses'.

The agnostic Jew goes on to say the Bible is a 'collection of honourable, but still primitive legends which are nevertheless pretty childish'.

He adds: 'For me the Jewish religion like all other religions is an incarnation of the most childish superstitions.

'And the Jewish people to whom I gladly belong and with whose mentality I have a deep affinity have no different quality for me than all other people.

He added: 'As far as my experience goes, they are also no better than other human groups, although they are protected from the worst cancers by a lack of power.

'Otherwise I cannot see anything ‘chosen’ about them.' 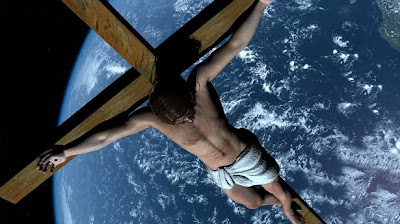 And yet, Western society rejects the role of maturity, and insists we need to keep encouraging "nothing more than the expression of human weaknesses" in a bid to create a stronger and more intelligent world. 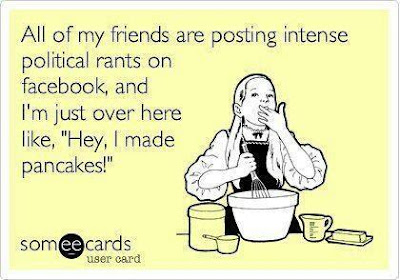 Ah, Hell, what am I saying? 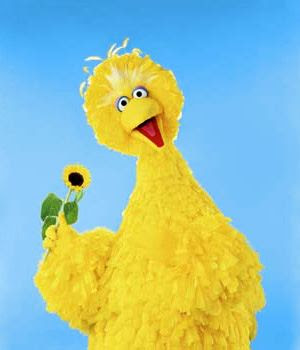 These babies can't even handle getting rid of Big Bird,...