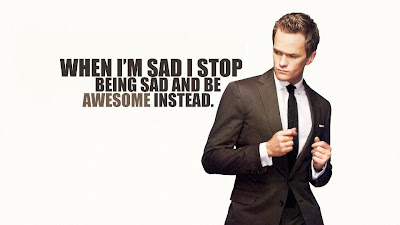 It's pretty sad when murderers have better ethics than most "spiritual" folks:

"I killed. I deserve to be killed." 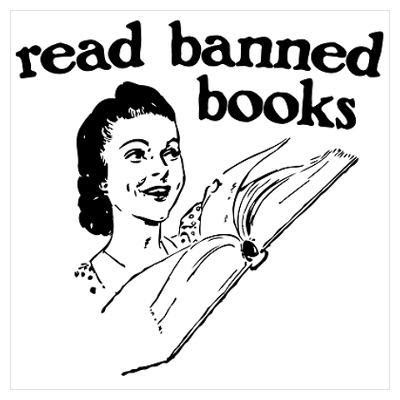 Those are the words of "Donald Moeller, a man who was convicted of raping and killing a 9-year-old girl 20 years ago." Sorry, Mormons, I can't help but compare them to the weasel words of John G. Turner, author of the new biography Brigham Young: Pioneer Prophet: 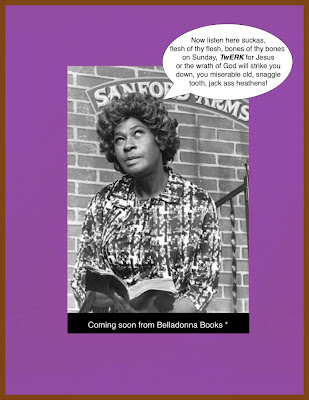 "He preserved a church and created a people, but that success damaged and even destroyed some lives." 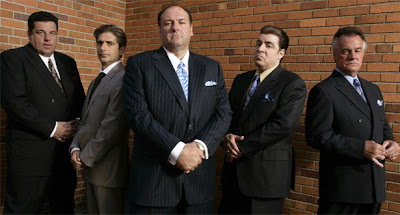 Talk about letting somebody off the hook! As the late Christopher Hitchens was so fond of saying, bad men will do bad, but for a good man to do so - and, I'll add, for he and his "church" to get away with it - he needs religion. Consider this passage, from a review of Paul Thomas Anderson's The Master, from the website Religious Dispatches: 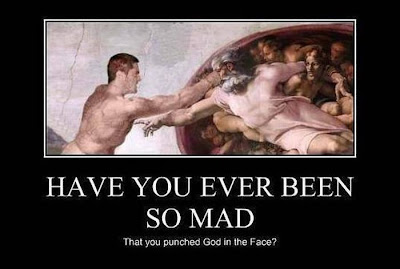 The other reason that Anderson deserves recognition as an honorary scholar of new religious movements is that his curiosity about new religions has brought him into conflict with a culture that still approaches the religious other through an un-nuanced “us vs. them” mentality. Most religion scholars who deal heavily with new religious movements have been branded as “cult apologists” at some point in their careers. At stake in this accusation is an assumption that “whoever is not for us is against us,” and that anyone who is not actively attempting to debunk and discredit minority religions has decided to defend them unconditionally.

I have written for here and elsewhere that for some commentators, ridiculing Scientology seems to have become a kind of hobby. There are, of course, plenty of reasons not to like the Church of Scientology. Not the least of these are the serious allegations that have been leveled against the Church by former members, especially the children of Scientologists who were raised in Scientology schools or pressured to serve in the Church’s elite order, Sea Org.

But as disturbing as these stories are, I am more interested in the motivations of groups like Anonymous, who organized angry protests in front of Scientology buildings, and journalists like Tony Ortega, who in two years produced 465 articles attacking the Church of Scientology.

In a world threatened by the possibility of nuclear conflict in the Middle East, global warming, and growing economic injustice, why direct so much energy toward a religion that is culturally and politically irrelevant outside of Hollywood? What is the sense of satisfaction some people find in crusading against Scientology? Popular animosity toward Scientology is interesting because it seems to point toward much larger patterns in how Americans respond to minority religions. 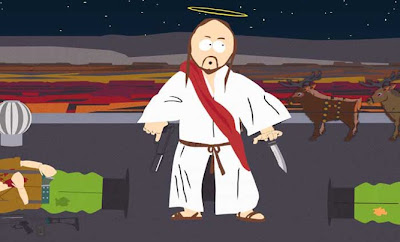 In other words - pffft! Forget those "damaged and even destroyed" by this nonsense (which even the writer admits "cannot really 'fix'” anything) and "especially the children," the real story are the true crazies amongst us - those who, for some unknown reason, want to stop the hidden or unmentioned death and destruction going on all around them: 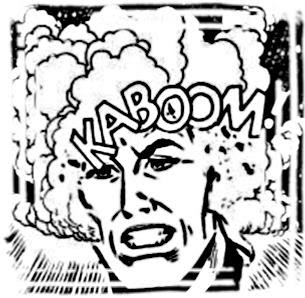 Because, as we all know, it is they - the folks who have hurt no one but seek justice for the innocent and injured - they're the ones we should be "more interested in the motivations of,…"