We're On A Spinning Planet (And Don't Need Any Help) 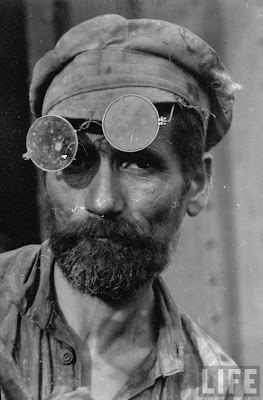 For a voter with a skeptic’s eye rather than a believer’s faith, that eye would tell that neither side is being entirely honest,…

-- A highly-edited Ross Douthat in The New York Times, saying something I agree with, in a newspaper I do not trust. 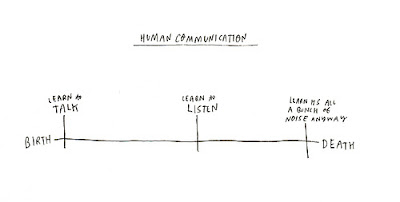 Now that, in disgust, I'm sitting out an election for the first time in my life, the partisan deceptions of the political Right and Left are simply amazing to witness. What's actually occurring out there is both sides are lying as fast (and as often) as they can, with no one interested in displaying anything even close to resembling the truth. In that way, no matter what they claim they're doing it for (opposing the Left-wing bias of the media, standing up to the Religious Right, etc.) they're ALL deliberately failing us - and doing so brilliantly. 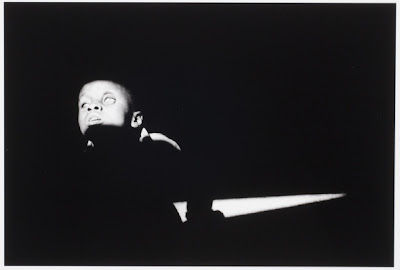 Today I finally took another gander at Professor Glenn "I don't care" Reynolds' partisan claptrap, Instapundit, and followed a link to another professor - Victor Davis Hanson, who can be quite good - as Hanson had just posted a piece called "Do We Believe Anymore?" which is just the sort of question I, naturally, find to be catnip. Hanson begins with this: 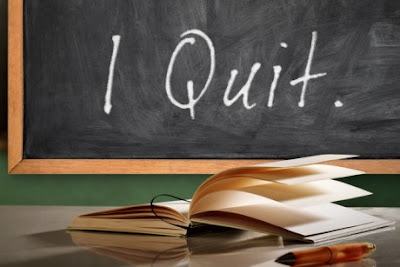 We live in an age of disbelief, in which citizens increasingly do not believe what their government says or, for that matter, what is accepted as true by popular culture. 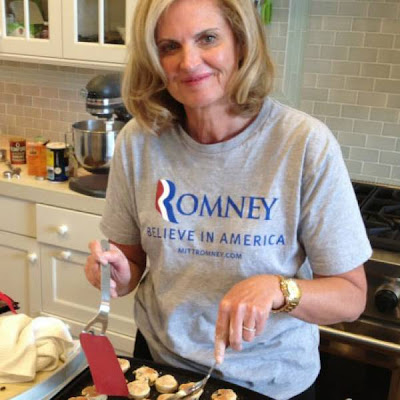 Hey - that's me! But, unlike Hanson, being an atheist who regularly rails against the very concept of belief - whether in politics, or religion, or anywhere else - I certainly don't think a lack of it is a bad thing. I view the collective lack of critical thinking skills - and the fact so many fill the void with assumptions based on conventional thought, outright fraud, and (for lack of a better term) "magic" - as the evil of our time. 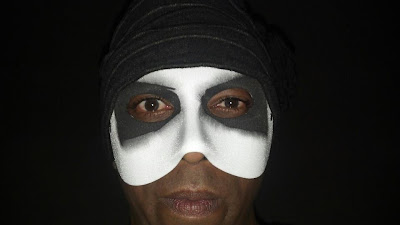 I found my position easily justified - and immediately so - while reading Hanson's essay, as most of it was filled with bogus anti-Obama musings of the most obvious sort. Actually, my "spidey sense" started tingling long before I got to them, since it didn't take me that long to realize I was dealing with the outrageous idea of a conservative lamenting a skeptical view of government.


What kind of fool does Hanson, or Reynolds, take this conservative for? Oh yeah: 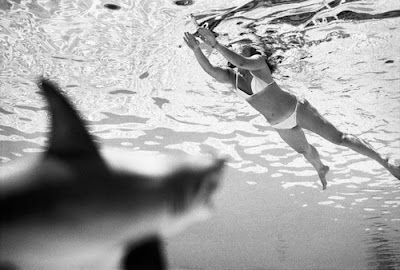 The kind who will see Romney as somehow different than Obama - because he's on "our side" - which, I'll remind you - as Americans in a crisis - doesn't exist. 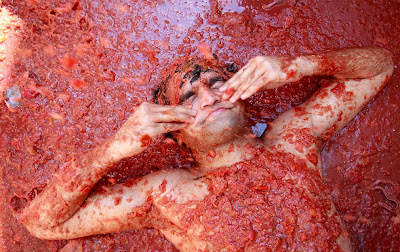 What's that saying Reynolds repeats about the "global warming" crowd? 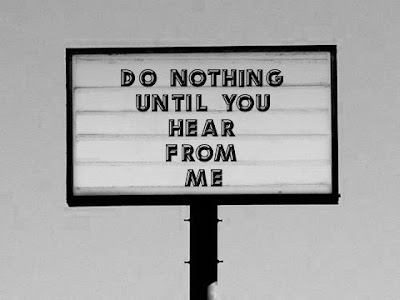 I'll believe there's a crisis when they start acting like it? 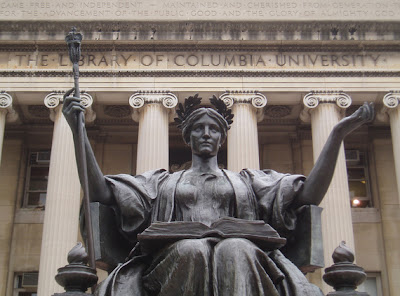 Based on all I've read - and I read a lot - here are the most salient facts about Romney, it's pretty obvious, both Hanson and Reynolds are reluctant to mention in the Obama pile-on: 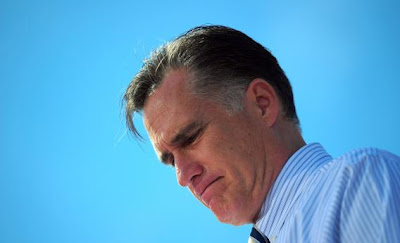 A) Romney's job description is "politician" - just like Obama. 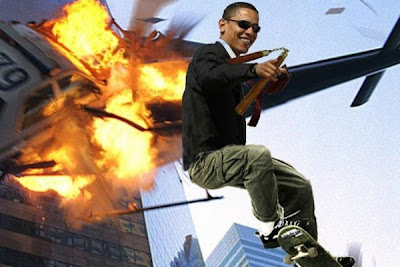 B) Romney hasn't been forthcoming about his plans - just like Obama. 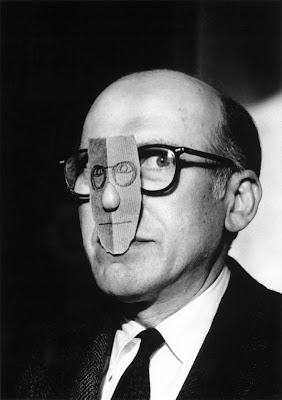 C) Romney conveniently has a record of nobody knowing what the Hell he stands for - just like Obama (when he started) and,… 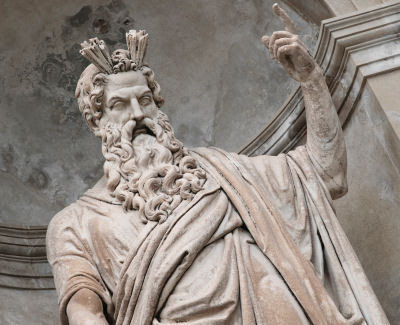 D) The only thing about Romney we can be 100% sure he's ever done, as reported, is lie on behalf of his "church" - just like Obama. 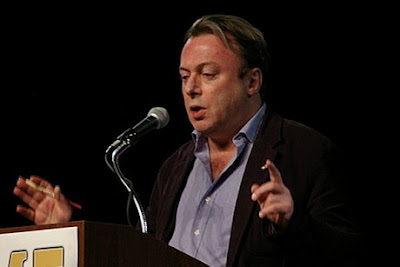 "Do We Believe Anymore?" In anything?

As Hanson's (and my) friendly acquaintance, the late Christopher Hitchens, would say - not a chance. 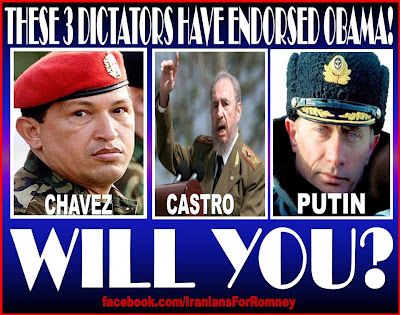 A big conservative story today is that all the bad guys are endorsing Obama, but I clearly remember - when Obama was running in 2008 and all the good guys were endorsing him - the convincing Right-wing mantra was "other countries can't vote." 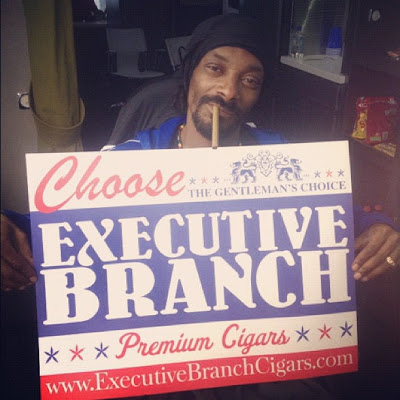 So which is it, guys? 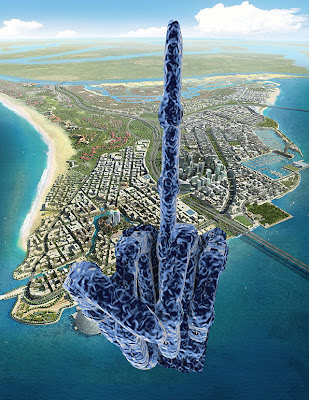 Get your story straight:

Because, from what I've observed - if a lack of belief is of anyone's real concern - this sea of liars aren't doing anything to change it,…