From Left-To-Right: Burning To Learn It The Hard Way 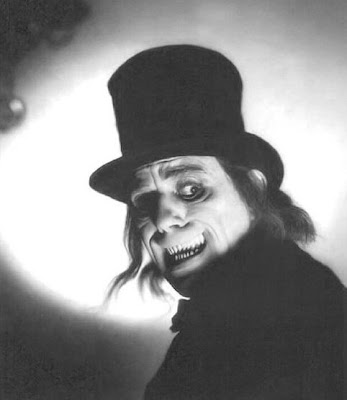 The New York Times has an article on Romney's Mr. Fix-It, Bob White, that shows how easily voters who don't do their own research can be swayed:


When Mitt Romney’s record at Bain Capital first came under assault, his beleaguered campaign staff turned to Bob White, an informal adviser. He quickly recruited researchers to conduct a deal-by-deal autopsy, searching for uplifting examples to share with voters to counter rivals’ accounts of exploitative ones. 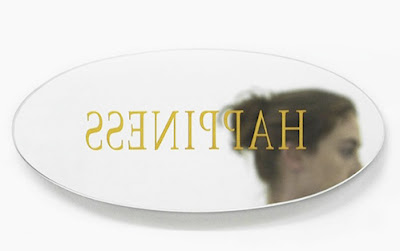 So there ARE examples of Mormon Mitt being "exploitative" (why else would his staff have been beleaguered?) but they've been subsumed by those "uplifting examples" voters have gobbled up - that Romney's people had to be sent "searching" for, in "a deal-by-deal autopsy." Great. 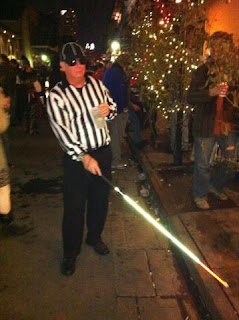 Notice Mitt's people are doing research, but the voters aren't - they're too busy relying on Mitt's information about himself - and discovering he's brilliant! Including, presumably, at exploitation. And why not? He's a supplement salesman!

So how exploitive can Mitt be? Well, remember that "charity" he doled out to his "church" - and got kind-hearted, goody-goody, aw shucks, golly gosh credit for? Salon.com points to another angle:


We already know that Mormon Mitt Romney has been tremendously generous to his church, giving over $5 million in the past two years alone, but now we learn that his charitable activity with LDS may not have been entirely altruistic. Bloomberg’s Jesse Drucker reports that Romney exploited the church’s tax-exempt status to lower his tax bill.

Romney reportedly took advantage of a loophole, called a charitable remainder unitrust or CRUT, which allows someone to park money or securities in a tax-deferred trust marked for his or her favorite charity, but which often doesn’t pay out much to the nonprofit. The donor pays taxes on the fixed yearly income from the trust, but the principal remains untaxed. Congress outlawed the practice in 1997, but Romney slid in under the wire when his trust, created in June 1996, was grandfathered in.

The trust essentially lets someone “rent” the charity’s tax-exemption while not actually giving the charity much money. If done for this purpose, the trust pays out more every year to the donor than it makes in returns on its holdings, depleting the principal over time, so that when the donor dies and the trust is transferred to the charity, there’s often little left. The actual contribution “is just a throwaway,” Jonathan Blattmachr, a lawyer who set up hundreds of CRUTs in the 1990s, told Bloomberg. “I used to structure them so the value dedicated to charity was as close to zero as possible without being zero.”

Indeed, this appears to be the case for Romney’s trust as well. 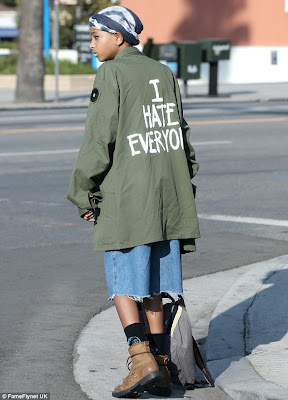 Good for him - he's using his cult while his cult's using him - exploitation all around! And - with his false "good guy" reputation restored - his polling surged. But this too is "exploitive" - now everyone is lying to everyone else - as Slate.com makes clear:


At least 21 newspapers that endorsed Barack Obama in 2008 have endorsed Mitt Romney in 2012. Half of these endorsements are couched in the hope that Romney hornswoggled Republican primary voters and will govern as a moderate,…

The “flip-flop” charge has cursed Romney for most of his national political life. It was the easiest hit on the candidate who, in 2007, was trying to introduce himself to skeptical Iowans and D.C. opinion leaders. A man in a Flipper costume shadowed Romney at the 2007 Conservative Political Action Conference, and if I rummage around I’m sure I still have the green “Romney flip-flops” handed out by his enemies,…

That continued until the evening of Oct. 3, right before Romney took the debate stage in Denver and promised “not to reduce the share of taxes paid by high-income people” and not to repeal popular parts of Obamacare. The next day, when Romney stopped by the micro-Conservative Political Action Conference in Denver, he got an ovation that didn’t end until his speech was over. The right got it—Romney could flip-flop all he wanted as long as it meant he was beating Barack Obama.

The newspaper endorsements are just the icing. “Romney has famously flip-flopped on abortion rights, the need for Planned Parenthood, access to contraceptives and health care reform in general, which disproportionately affects single mothers and lower-income women,” editorialized the Nashville Tennessean. “During his bruising primary campaign he veered to the right; in the debates, he has swung back to his moderate stances as governor of Massachusetts. The Romney who was governor reflected the attitudes shared by a majority of Americans; this is where he should stay, if elected, and resist pressure from the ‘tea-vangelicals’ in his party who want to take this country back to the repressed 1950s.”

Would he resist? The editorial writers don’t know. But they know that he should. And to be overly fair, this was the thrown-together logic that got a record number of newspapers behind Obama in 2008. But the biggest reversals come from papers that now put more faith in Romney than they ever put in Obama. “The worst thing that many critics say about Romney is that he is too flexible,” argued the Long Beach Press-Telegram, “that he bends his policies to the situations in front of him. As president, Romney would not be restrained by foolish consistency. He would be expected to do the right thing no matter where the solutions originate.” The flip-flops are part of the reason why Romney can now be trusted.

Most of these papers have this in common: They stop the clock on Romney’s “real” beliefs in 2006, and they restart it on Oct. 3,...These newspapers are convinced: The Real Mitt Romney is a moderate who got one over on conservative primary voters. But Romney himself can’t ever say this. In March, Romney’s key strategist Eric Fehrnstrom told CNN that the old, conservative stances of the primary would be easy to shake off, just like a drawing can be shaken off an Etch-a-Sketch. And what did Fehrnstrom do for a living before he started working for Romney? He was a newspaper reporter. 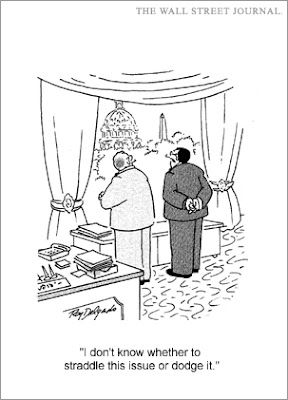 Come on, everybody sing! ♬ Oh, what a wonderful world! ♬ Leave it to good ol' Thomas Sowell alone to eventually employ the language TMR would use for the across-the-board game being played:


Confidence men know that their victim -- "the mark" as he has been called -- is eventually going to realize that he has been cheated. But it makes a big difference whether he realizes it immediately, and goes to the police, or realizes it after the confidence man is long gone.

So part of the confidence racket is creating a period of uncertainty, during which the victim is not yet sure of what is happening. This delaying process has been called "cooling out the mark."

The same principle applies in politics. 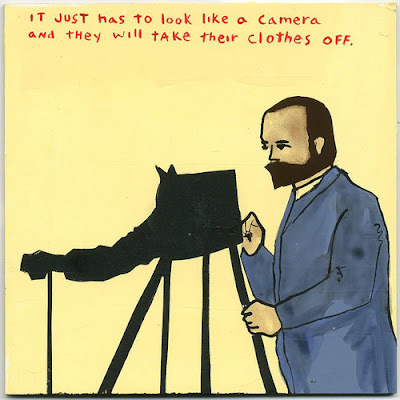 That should read NewAge politics. 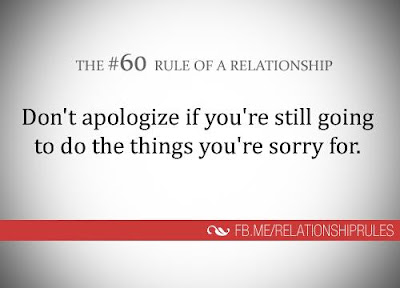 See, in the NewAge, the citizens of the United States don't want any "foolish consistency" mucking up the works, do we? Spouses coming home instead of cheating, a fair day's work for a fair day's pay, people actually meaning what they say, etc. - straight-up American values - they ruin everything. 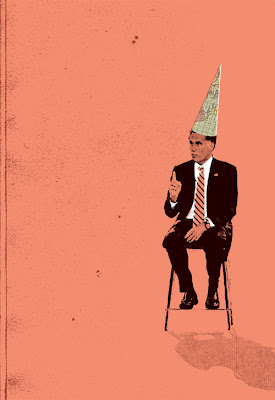 No, everything turns out better when - as in 2008 - we think we're clever and able to outwit reality. 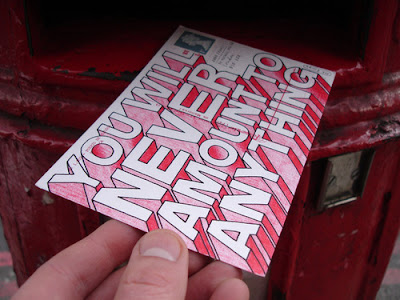 Anyone can see, like the NewAge itself, that approach has been working out really, really well,…