These Are Headlines (Form A Line And Give Me Head,...) 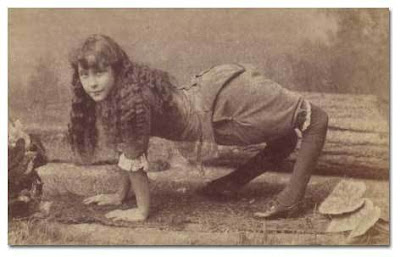 Oh wow - a member of The "Bigotry" Brigade got called out as crazy:

For a conservative commentator, David Brooks gets plenty of flak from the right. And he doesn’t much care.

I know, it's David Brooks, but still - nobody EVER tells these people they're nutty.

It's just not like that where I come from. 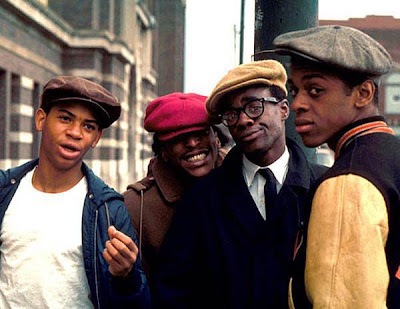 OH, COME ON - IF SHE WAS MITT ROMNEY THEY'D BE CALLING IT "CHARITY":

Madonna Gives Another $750K to Kabbalah, But Little to Anyone Else 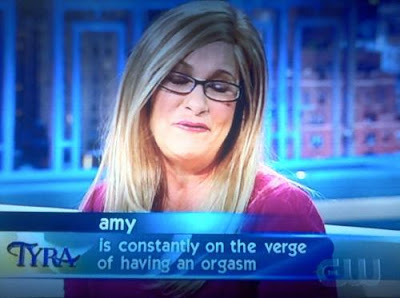 LET ME SEE IT - STRICTLY FOR "RESEARCH" - AND I'LL BE THE JUDGE:

Jailed Texas group-sex teacher Brittni Colleps says, ‘I was victimized in that video’

IT'S WEIRD - MY FRIENDS AND I JUST GET TOGETHER FOR COFFEE:

"There’s a point of no return, and I think Tom has crossed it," says Hall, who worked closely with Miscavige and knew Cruise slightly. "The time for him to leave was a long time ago. The lines between him and Miscavige are so blurred now."

The consensus from interviews conducted during the past two months with dozens of former Scientology members who freely divulge church secrets was that Cruise’s relationship with Miscavige was symbiotic. Rinder says Cruise was a "really nice guy" when he first joined the church but, over time, took on more and more of Miscavige’s personality traits. "In Scientology, it’s called being in someone’s valence," says Rinder. "Cruise has assumed a lot of Miscavige’s qualities."

Church literature defines the concept of valence in part as "another’s identity assumed by a person unknowingly; a valence is a substitute self taken on after the fact of lost confidence in self or a failed valence or as a solution to a problem."

Karen De La Carriere, who says she was one of Scientology’s most well-known and respected auditors until she left in 2010, notes that Cruise was "practically channeling" Miscavige during his infamous interview with Matt Lauer on Today in 2010.

"The way he lit into Matt Lauer, calling him glib and attacking him -- that was exactly how David Miscavige deals with people," says De La Carriere. "That was the purest example of how Tom is in Miscavige’s valence. It’s a scary thing to watch."

AND, FINALLY, I THINK "CONGRATULATIONS" ARE IN ORDER:

Ke$ha Says She Had Sex With A Ghost