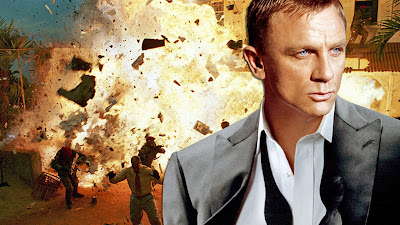 Cinematically, I like challenging myself, so last night I braced myself for two snow-bound DVDs by companies I have little in common with - the Mormon-owned Excel Entertainment, and Music Box Films, which has a really nasty habit of always trying to show us "the gray areas" of life, like when people happily cheat on their spouses, etc. O.K., now you brace yourselves:


These are capsule reviews - and all spoilers. 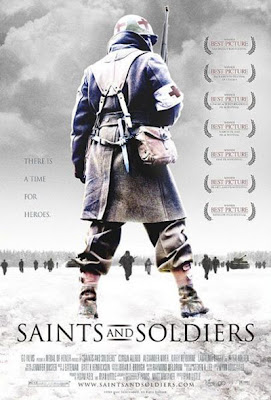 First up was Excel's "Saints And Soldiers," a 2003 World War II movie, shot in Utah on a shoestring budget. I enjoyed it - was even moved by it - though, like a lot of religious/cult-based productions, it was all a little too neat:

After serving his mission in Berlin (which comes in real handy) the Mormon dies a valiant death, while the Brooklyn, New York atheist (!) ends up with a Book Of Mormon and a newly-opened mind. 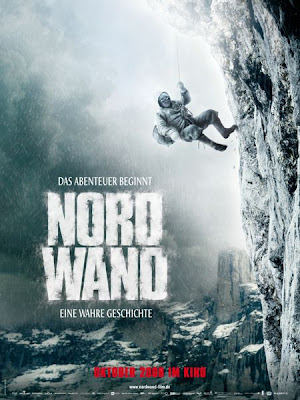 Music Box gives us the exciting 2008 mountain climbing film, "North Face," featuring two reluctant Nazis who end up dead so the woman who loves them understands what life is about. I shit you not.

Though I found the moral/ethical outlook of these films to be more-than-a-little bizarre, I recommend them because they're *loosely* based on true stories, and are deeply personal and character-driven, so everything that happens has meaning. 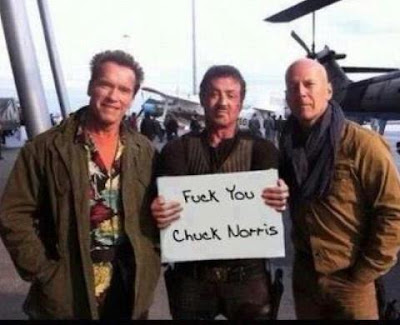 Or, at least, they have more heart than most of what's available,….