The Balance Of Power (Or Balancing Act: Your Choice) 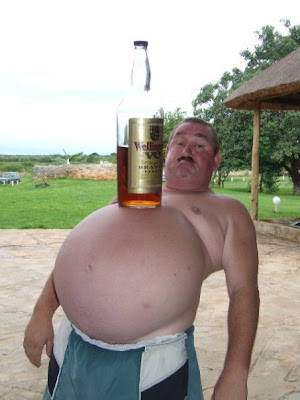 This is certainly encouraging:

Most Americans do not think Scientology is a true religion, more people would prefer to win an Olympic gold medal than a Pulitzer prize and celebrity endorsements do not carry much weight, according to a new poll released on Monday. 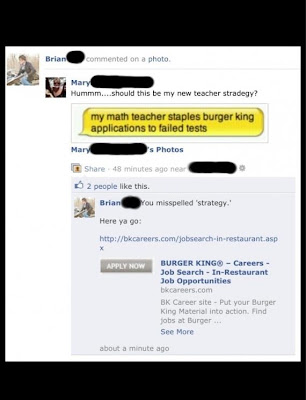 This gets at something I've been thinking a lot about - how much fakery we, as a nation, endure or "tolerate." Staying with Scientology for the moment, check out this recent court dialogue between a lawyer (Harris) and one of the cult's "experts" for it's Narconon drug program (Casal):


HARRIS:  Have you looked at the Narconon literature on what Narconon contends the benefits from the sauna program are?

HARRIS:  And the sauna program, what Narconon contends is that in -- it in fact detoxifies your body. True?

HARRIS:  But there's no scientific basis that you can point me to to support that contention, is there, sir?

HARRIS:  So when Narconon states that the sauna program detoxifies its students, you're not aware, as a medical doctor, of any scientific basis for that contention?

HARRIS:  What -- do you have an opinion about whether or not the vitamin regimen is effective at treating addiction?

CASAL: I believe that it has very likely no bearing whatsoever on the treatment of addiction. 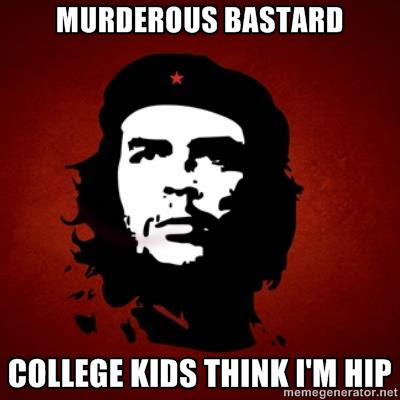 And yet, these Narconon facilities are up and running, all over the country - and even killing people - with hardly anyone challenging their outrageous claims what-so-ever. 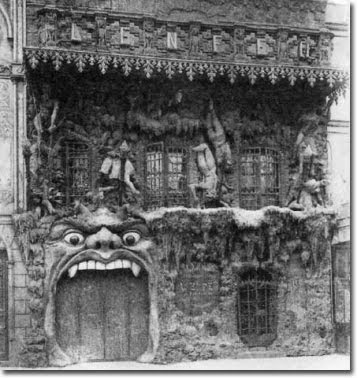 I got to thinking about this after reading Richard J. Evans' review of the book, Hitler’s Berlin: Abused City, which ended like this:


In the five years since the book was published in German, moreover, a great deal of research has appeared about Berlin during this period, so that the book was out of date even before it was translated. Friedrich was a long-term museum curator in the city, not a professional historian, and while he was effective at presenting well-known facts to a wider audience, this book demonstrates, regrettably, that he did not really know to do original or innovative historical research. Given the highly critical reception the book received on its publication in Germany in 2007, it is puzzling that Yale University Press thought it was worth bringing out in English at all.

Indeed. Like a lot of things that are happening now - including the current election of a Mormon cultist to high political office, though his belief system is as much of a fraud, and his grasp on science and reality is hardly any better, than the Scientologists - it makes me wonder two things more than any other: 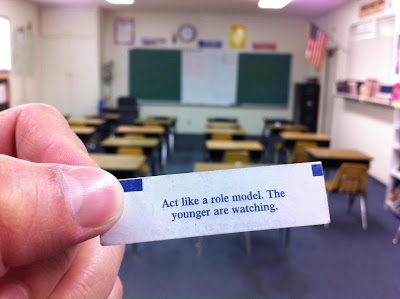 Who are these charlatans within the higher echelons of power in this country, and how much more of this will we be forced to take?