I'm Still Sick (A Perfect Way To Look At The World)

Well I tried to make it Sunday, but I got so damn depressed

That I set my sights on Monday and I got myself undressed,..

Needless to say, with this head cold, that didn't work out. Though I did raise a smile when my supervisor (female) asked if I was wearing a painter's mask because I was sick - I told her no, it was simply becoming too damned obvious my good looks were interfering with her work performance. Whoo-boy, what a card! (Who says I'm not fun-loving?)


I also got great reviews for my job commitment, I'm happy to say. 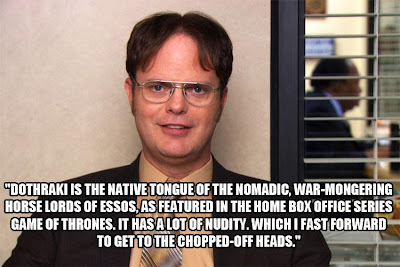 So what's going on out there? Kind of a mixed bag:

Arnold Schwarzenegger finally admitted he admired Hitler, which got me to thinking A) it is really difficult for most people to own up to their bullshit - he said he loved Der Fuhrer back in 1975 - and B) is it any wonder, as often as I've made the NewAge/Nazi connection, California's culture elected Arnie to office? It was like flies to honey.


Well, actually more like flies to flies, but whatever. 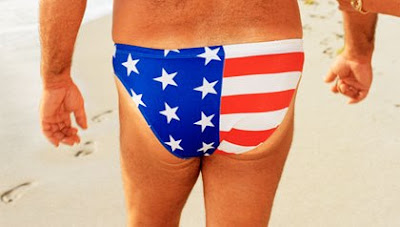 I almost don't want to write about the presidential race, it's become so silly since Obama's debate debacle. Today, Matt Drudge is headlining an Andrew Sullivan piece, as though the man who had conspiracy theories about Sarah Palin's womb is an opinion maker worth noting. (Do the words "consider the source" mean anything anymore? Obviously not,…)

Even Ann Althouse has gotten in on the conspiracy theory game, and - considering she and Sullivan are part of Glenn Reynolds' circle - that should tell you what kind of "thinking" our most elite bloggers are marinating in during this election.

It's completely bonkers - not just that they'll go there, but that anyone would respect their opinion after they do so.

I mean, consider this answer from Abigail Fisher, a young woman recently smeared as a racist by The Houston Chronicle's Mike Tolson:


"I was taught from the time I was a little girl that any kind of discrimination was wrong."

Now compare that to Glenn Reynolds' answer to Ann Althouse when she charged him with stirring up racial animosities:


"There’s an instrumental argument that folks on the right need to take this into account, but beyond that, I confess I don’t much care." 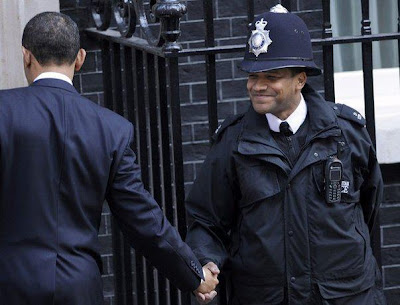 Come on - who should be the "thought leader" here? 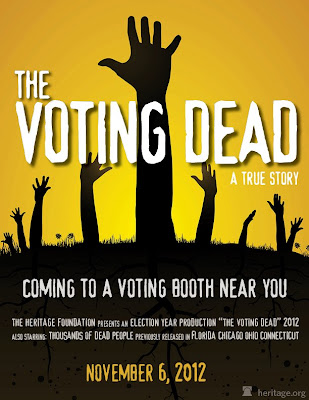 Of course, this sudden diminishment of mental capacity is based solely on the fact this is an election year and - despite the Right's post-debate big talk - both sides are clearly desperate. 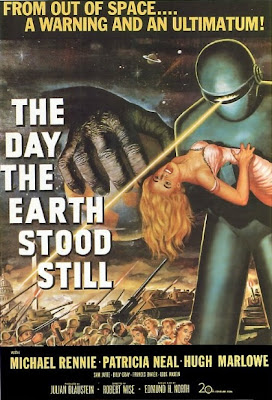 Right now the conservatives appear happily delusional - forgetting it's just a matter of time before Romney receives another message from the planet "Kolob" - while the Dems are coming to terms with the idea of unloading on the American people what it means to elect a Mormon.

Doonesbury is leading the Left's assault, with a new segment on Romney's time in France ("Young Mitt prepares for a life of annoying people,…") but even gay Republicans are getting in on the act, and I can't leave out the best diss of the campaign so far, delivered by - not Harry Reid - but Snoop Dogg: 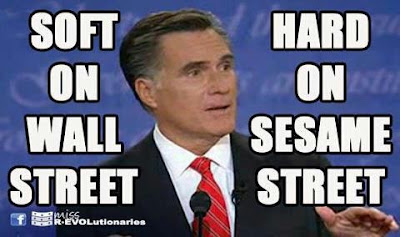 Tonight, FRONTLINE has a documentary on the candidates that Businessweek says "views Romney as a shape- shifting businessman" who "rarely spoke of his great-grandfather’s five wives and 30 children." Naturally: Considering regular Republicans started the nomination process with "Anyone But Mitt," Romney probably wouldn't want to give away the nature of his main voting block so soon,…