It's Madness, I Tell You: 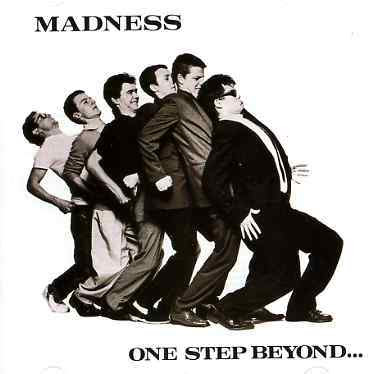 "We are witnessing a new hysterical style, in which the Baby Boomer "me generation" that now runs America jettisons knowledge of the past and daily proclaims that each new development requires both a radical solution and another bogeyman to blame for being mean or unfair to them.

We haven't seen such frenzy since the Y2K sham, when we were warned to stock up on flashlights and bottled water as our nation's computers would simply shut down on Jan. 1, 2000 -- and with them the country itself.

Get a grip. Much of our current panic is psychological, and hyped by instantaneous electronic communications and second-by-second 24-hour news blasts. There has not been a nationwide plague that felled our workers. No earthquake has destroyed American infrastructure. The material United States before the September 2008 financial panic is largely the same as the one after. Once we tighten our belts and pay off the debts run up by Wall Street speculators and millions of borrowers who walked away from what they owed others -- and we can do this in a $13 trillion annual economy -- sanity will return."

-- Victor Davis Hanson, still trying to make sense of the cultish lunacy (and lock-step) of the chronically insecure Boomers - and the group-think kids they raised - that is surely gripping this nation, this time on Real Clear Politics.