No Flowers, Please, But Donations Accepted 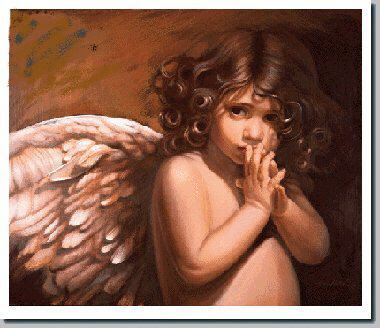 "There is now no journalism as we knew it. It died during the campaign. And so we have no mainstream media,...They simply have lost all credibility and now the republic is left largely with bloggers, talk radio, and a few newspapers,...