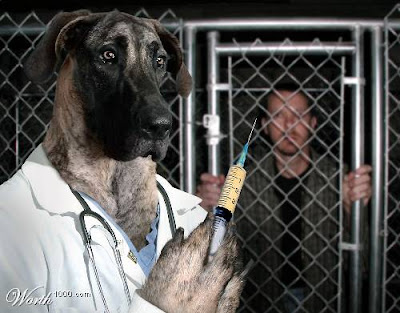 "Malthusianism, the one-eyed belief that all of the Earth's problems are caused by over-breeding, is making a comeback in polite circles.

Following the discrediting of eugenics during the Second World War, Malthusians had been rather shamefaced about their beliefs. They continually invented new PC terms with which they might dress up their angst about "too many people".

In Africa in particular, measures to tackle overpopulation were promoted in the deceitful language of "choice" and "autonomy", by charities keen to avoid being accused of pursuing that far uglier-sounding goal: population control."